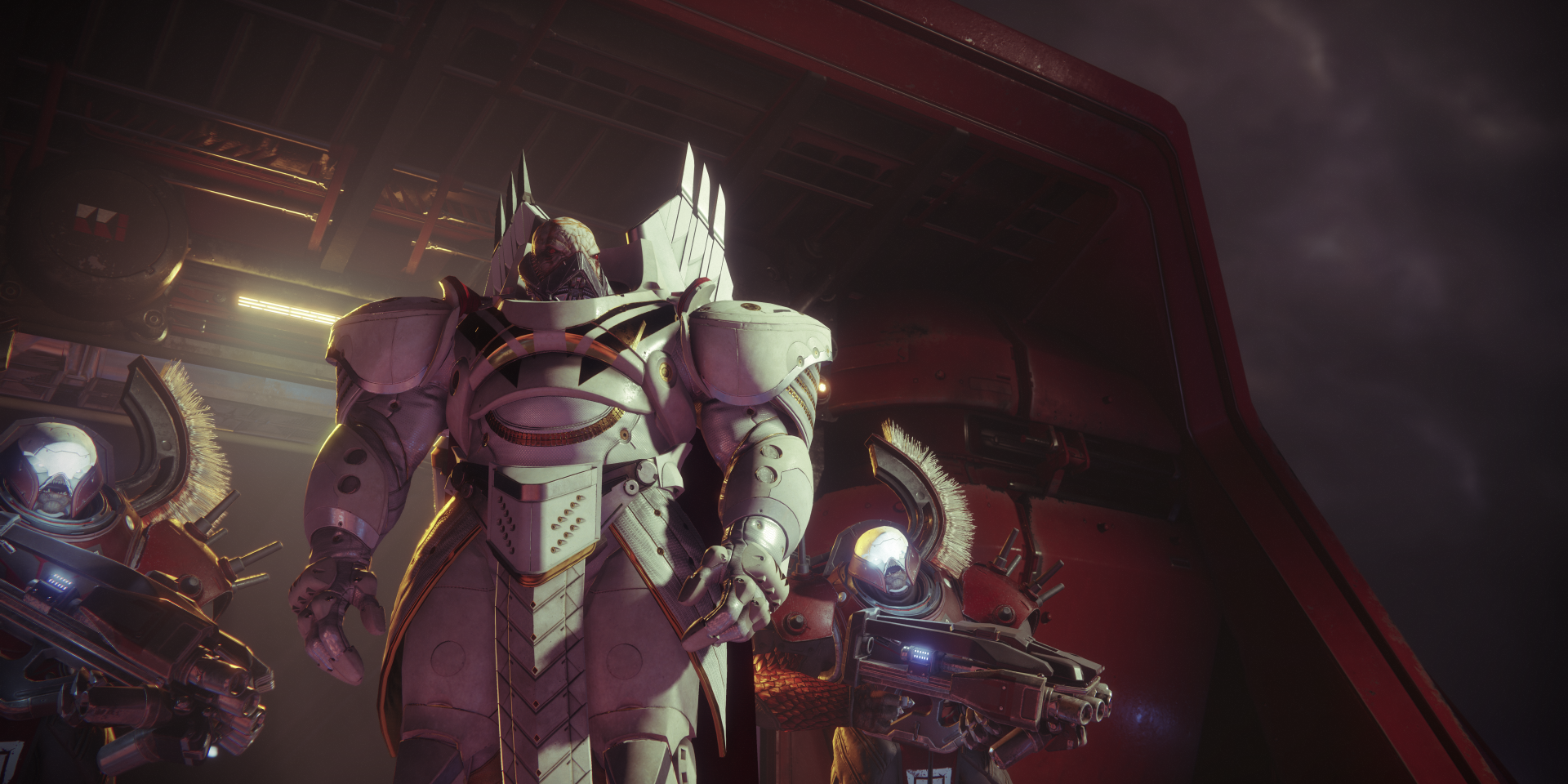 The Destiny 2 open beta lights up PlayStation 4 and Xbox One consoles next week, but anxious Guardians can get the jump right now by pre-loading it with an early-access code. These coveted codes can be obtained by pre-ordering the game or winning one of the many giveaways currently clogging your social media feeds. Theses codes don’t allow you to play the game early, but do give you a headstart on downloading the beta, meaning you can fire it up as soon as it begins on Tuesday, July 18th at 10 a.m Pacific time for PS4 owners. While the PlayStation faithful can lock-and-load at that designated time, Xbox One owners will have to wait another 24 hours before unleashing their Fireteams.

In terms of content, the beta will mirror what developer Bungie showed off at Destiny 2‘s unveiling event, which was also demoed at E3 2017. This will include the story-driven campaign’s opening mission, titled “Homecoming”,  which introduces a new, brutal breed of Cabal, as well as a new strike dubbed the “Inverted Spire.” A pair of Crucible types, Control and Countdown, will also soothe those itchy trigger fingers. A single sub-class–Arcstrider Hunter, Sentinel Titan, and Dawnblade Warlock–will also be playable for each of the dedicated classes.

If you’re a Windows PC player anxious to see what all the fuss is about, you’ll need to wait a bit longer. No specific date has been offered, but Activision and Bungie are eyeing August for the mouse-and-keyboard crowd. Be brave, Guardian…and pre-download that beta!