Destiny 2 ‘The Dawning’ Winter Event Details For Xbox One, PS4, And PC 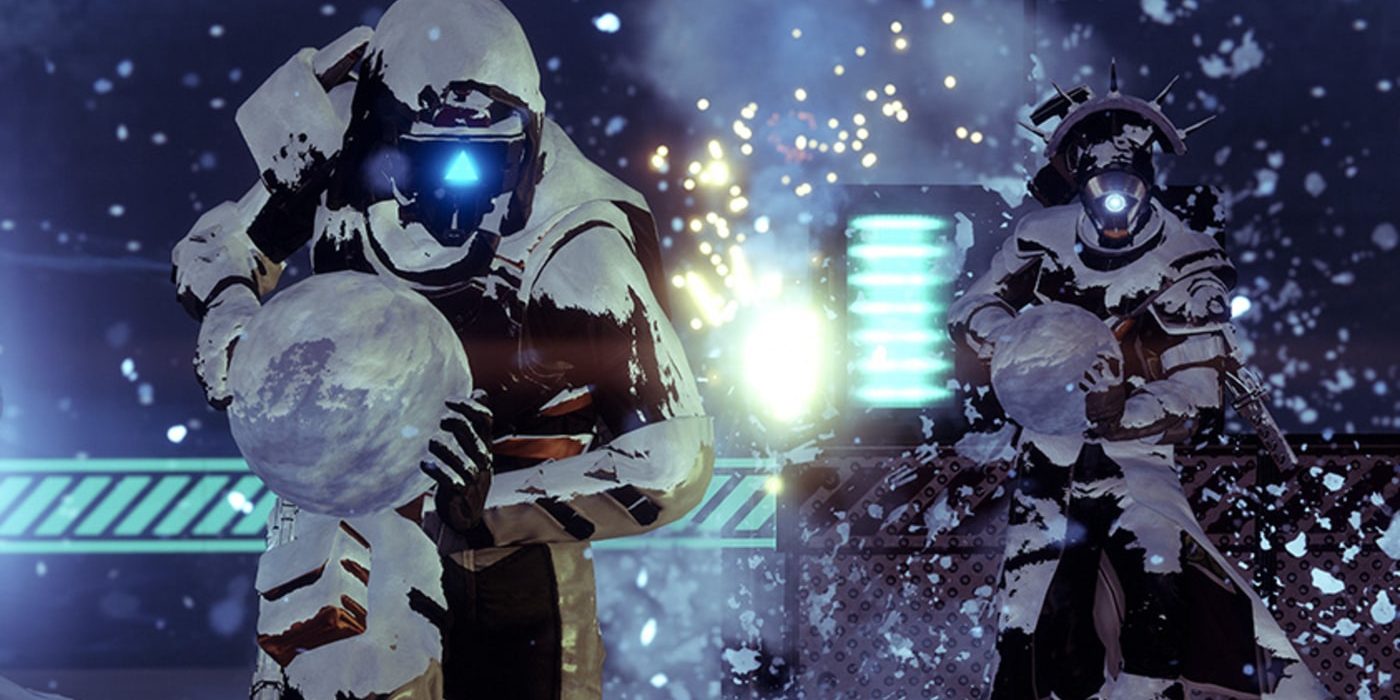 Destiny 2’s winter event, The Dawning, starts on Tuesday, Dec. 19 on PS4, Xbox One, and PC. Developer Bungie has confirmed snow will begin to fall around 9 AM PT on Dec. 19.

In the Dawning event, players can expect to see Destiny 2’s social spaces, the Tower and Farm, all decked out in Christmas decorations. Everything will be covered in snow, so you’ll be able to throw snowballs at players from around the world. “In Strikes, you can blast an enemy with a snowball to stun them and deal big damage,” Bungie said.

The Dawning holiday event also brings back Crucible’s Mayhem mode, which is where your Super has the ability to charge much faster. In addition, there are also new Dawning engrams that you can earn by completing milestones in Crucible Mayhem or Strikes.

“Engage in Crucible Mayhem or become legend in Strikes and you’ll be rewarded,” the developer said about the winter-themed event

During the three-week holiday event, “You’ll find every Dawning-themed exotic (ship, ghost, sparrow, emote) and every Dawning-themed legendary armor piece on her shelves,” Bungie added. In the spirit of giving, you can also pick up a Dawning Gift Schematic from the Bazaar. Explore other worlds and craft a unique gift that you can send to a friend.