‘Dead by Daylight’ Out Now for PS4 and Xbox One 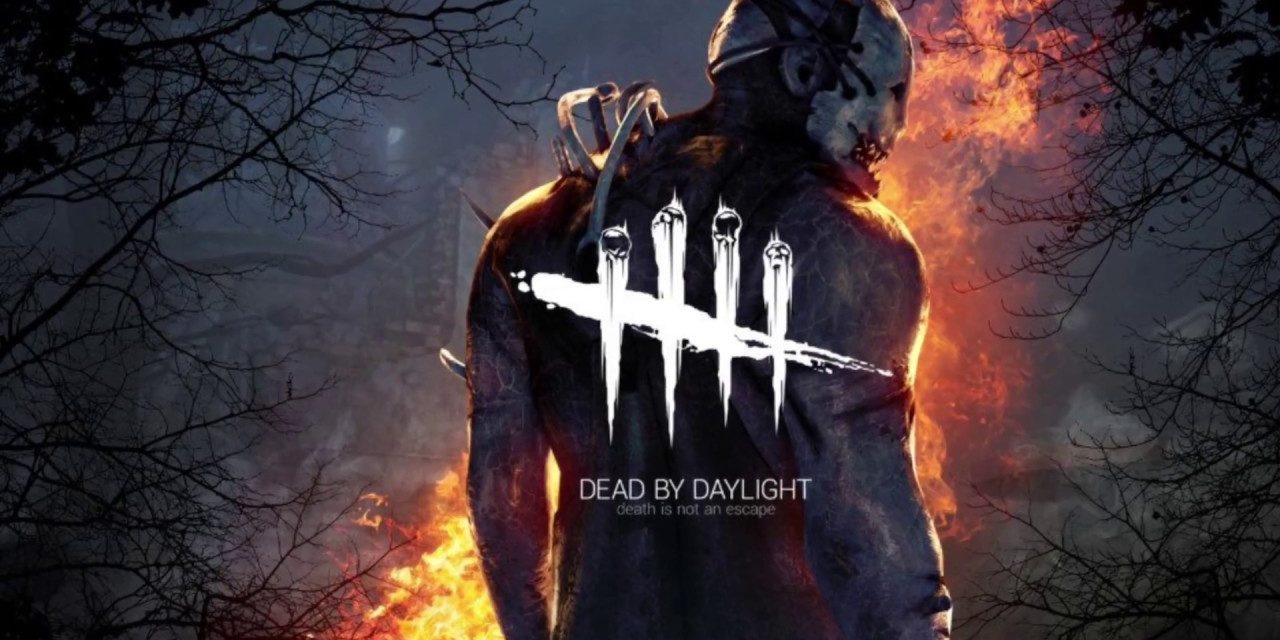 Just over a year after its successful release for Windows PC, Behavior Interactive’s survival horror game Dead by Daylight has made its way to PlayStation 4 and XBox One in North and South America.

Dead by Daylight is classified as an asymmetrical multiplayer game that pits one to three Survivors against one Killer. The game’s setting is based on whichever Killer is selected, which are places where they initially became murderers. The best example is Haddonfield, the hometown of notorious Friday the 13th killer, The Shape (known more infamously as Michael Myers), although the remaining Killers in the lineup aren’t quite as notorious as the cinematic icon. Drawn together by the Entity, a supernatural being from the blood web, awakened by acts of violence (a la It from the titular Stephen King novel), The Killers’ sole aspiration is to hunt down, torture, and murder all of the Survivors, and each has a skill unique to them to achieve that end. The Survivors’ goal is, shockingly, to survive, elude, and escape the Killer by utilizing their three unique Perks, along with wit, cunning, and awareness, to find their way to safety. Survivors are encouraged to flee rather than fight, using cover of darkness and careful maneuvering to elude the Killer, who is constantly on the prowl in the shadows.

European territories can expect the game sometime later this week, but no definitive release date has yet been announced.