‘De Mambo’ Is Now Out For Nintendo Switch 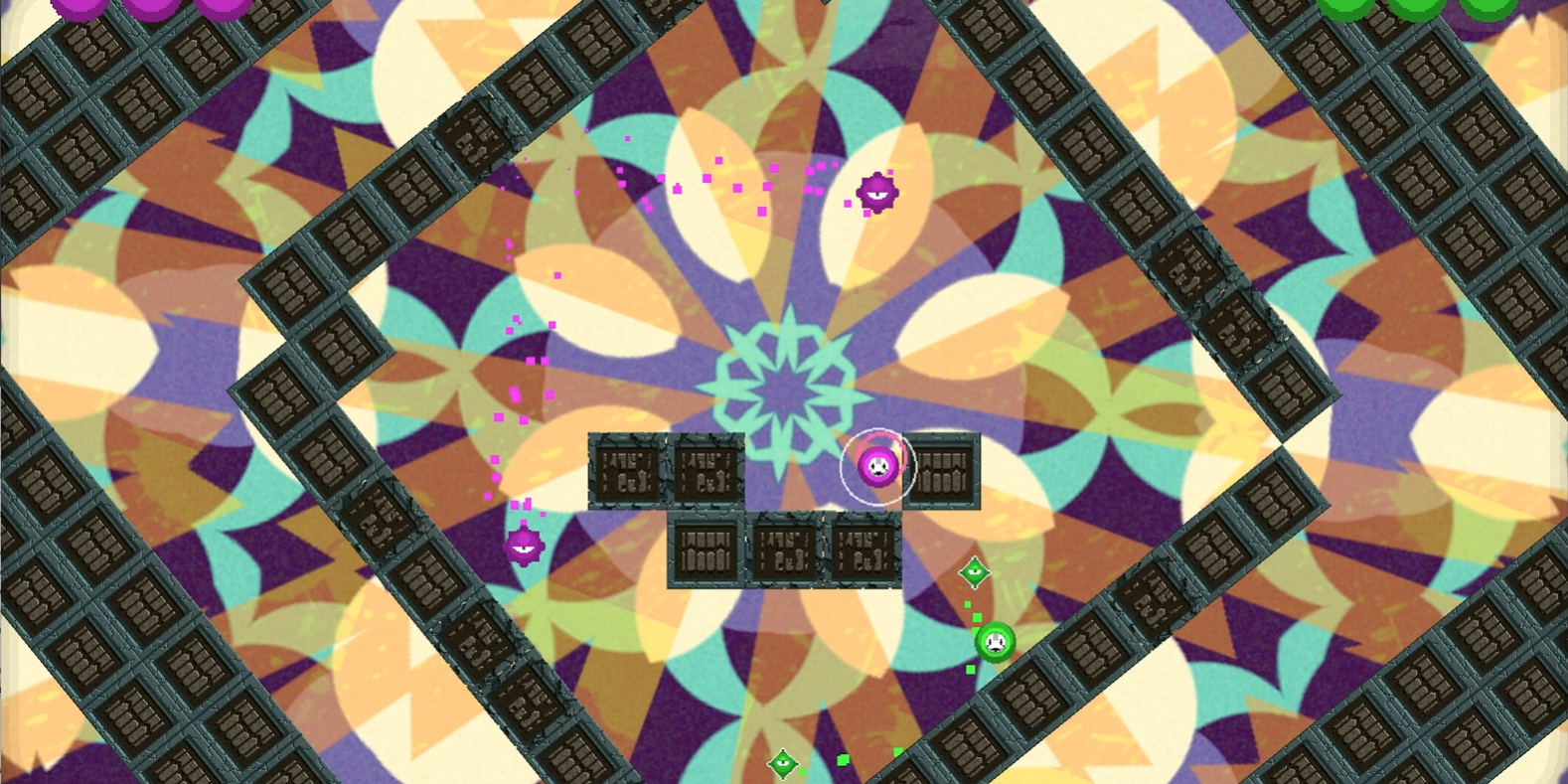 Some video games are quite complicated. Other games, though, are rather simple. De Mambo is definitely one of the later. The new game from Dangerous Kitchen, which is out now for Nintendo Switch, champions your ability to play the game while only using one button.

The action platformer seems to have nothing to do with mambo, or anything else at all. There just seems to be a bunch of circles flying around smashing into stuff. As noted, the game trumpets it’s one-button gameplay. If you tap the button you unleash your “spike” attack. If you hold it a little longer, you charge up for a spin attack. Then, if you charge even further, you can shoot your opponents. The simplicity seems primed to let people jump right into the game and begin playing.

De Mambo seems pretty fast paced and intense, and it looks like it could be fun to play with friends on the ol’ Switch. However, there is also a Solo mode where you can take on over 70 gameplay challenges. The company behind the game is also promising the addition of 26 more levels for the games Mambo mode after release, so that should help keep you interested. You can pick up De Mambo now in the Nintendo eShop.