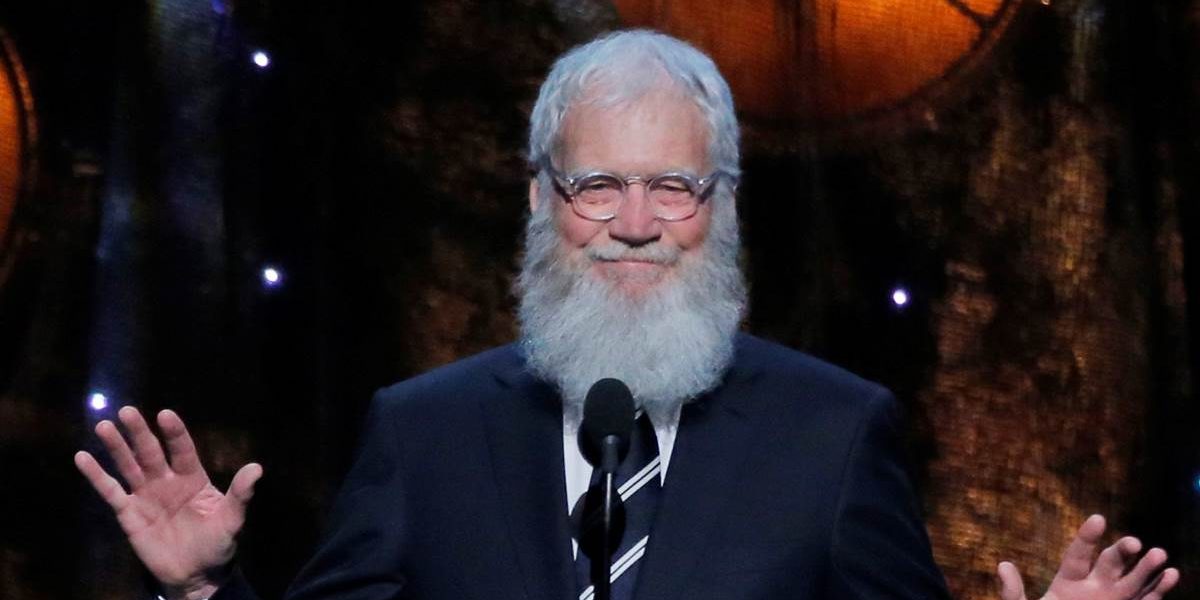 Netflix is serious about launching David Letterman’s new six-episode, one-hour talk show series. The streaming service announced today that the show, My Next Guest Needs No Introduction with David Letterman, will premiere on January 12 and that its first guest will be President Barack Obama. New episodes will roll out monthly after that.

The show will focus on a solo guest in interviews that take place inside and outside a studio. It will also include field segments featuring Letterman, probably similar to the filmed comedic segments he used to do for his old late night shows on NBC and CBS. In addition to Obama, the first season’s guest list includes George Clooney, Malala Yousafzai, Jay-Z, Tina Fey, and Howard Stern.

Taking his usual late night hijinks in a more serious direction seems like a natural progression in Letterman’s semi-retirement, as the 70-year-old comedian’s material has grown more political and socially conscious in later years. Having President Obama as his first guest is an attention-grabbing “get” in show biz circles, allowing Letterman to stretch his legs comedically while tackling bigger issues — and without worrying about angering advertisers. (And politically, Letterman hasn’t been a fan of our current POTUS, outright calling then-candidate Donald Trump a racist on his old show before he retired.)

Netfix and Letterman announced plans for the new show back in August, with RadicalMedia and Letterman’s Worldwide Pants producing. Netflix has been pushing its comedy offerings hard lately, airing exclusive specials from Dave Chappelle, Jerry Seinfeld, Amy Schumer, and others, but My Next Guest Needs No Introduction with David Letterman will be a different kind of beast.

Will this be the earnest and engaged David Letterman who interviews guests or grumpy old man Letterman? We’ll find out when My Next Guest Needs No Introduction with David Letterman debuts on Netflix on January 12. In the meantime, check out the trailer for the first episode below.