David Letterman Is Coming To Netflix With A New Show 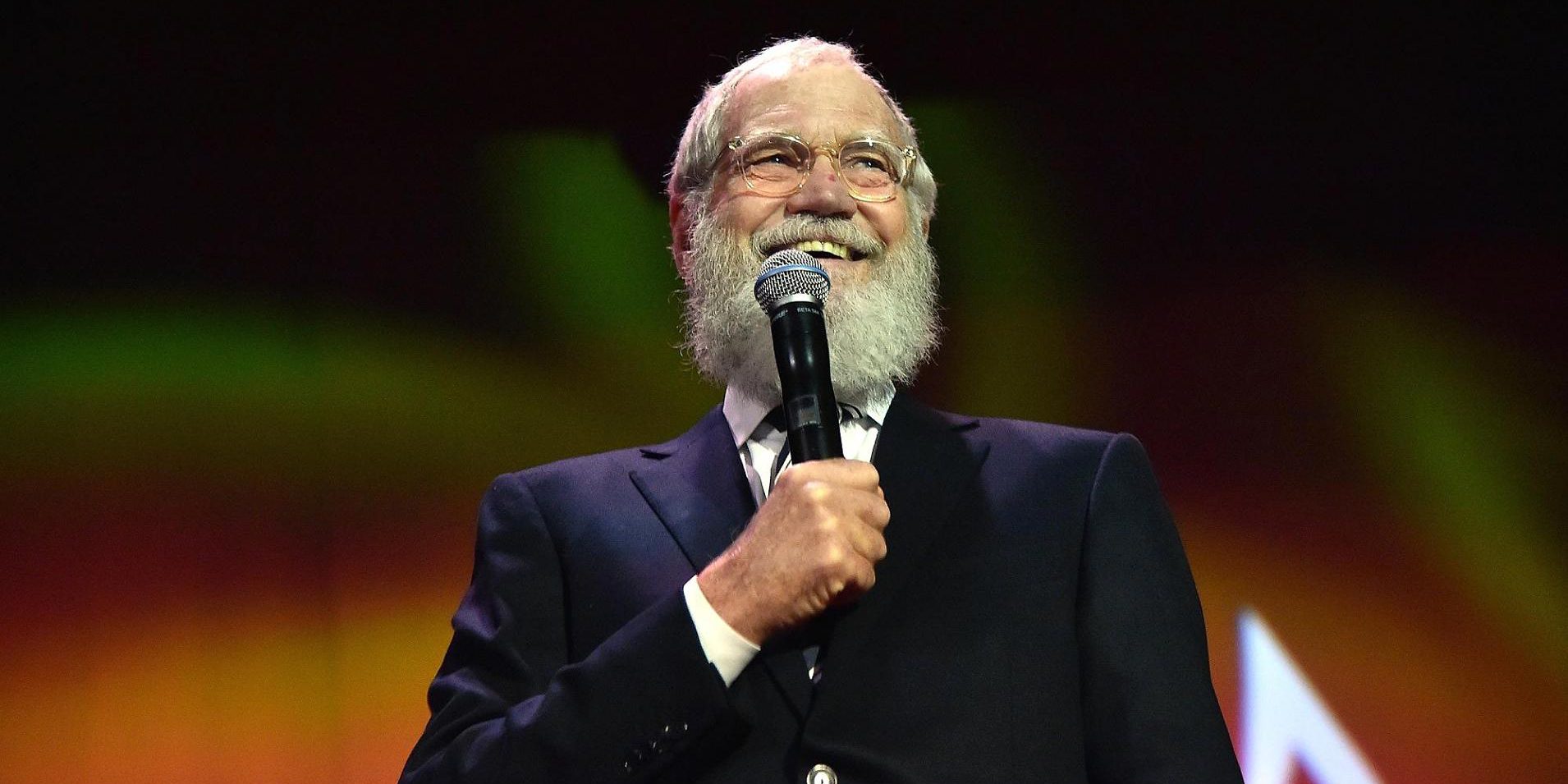 David Letterman has been missed since retiring from being a late night host. The man was a staple of television for decades, and suddenly he was gone. Every time he’s popped up somewhere, every interview he’s given, has been a delight. Getting away from the grind of a nightly talk show has seemingly revitalized his spirit, and his humor. As such, it is with tremendous excitement we find out that Letterman is coming back to television, or at least to Netflix.

The streaming giant has announced an unnamed, six-episode series featuring Letterman. The show is described as “Letterman combining two interests for which he is renowned: in-depth conversations with extraordinary people, and in-the-field segments expressing his curiosity and humor.” Hey, it’s Letterman on television. No matter what he’s doing, it’s worth getting excited for.

“I feel excited and lucky to be working on this project for Netflix. Here’s what I have learned, if you retire to spend more time with your family, check with your family first. Thanks for watching, drive safely,” said Letterman. It’s not surprising that Letterman has gotten the itch to do something. As his oft-quoted quip went, “There is no off position on the genius switch.” The show will debut on Netflix in 2018. No matter how it shakes out, this is one of the more-exciting developments in the last few months.