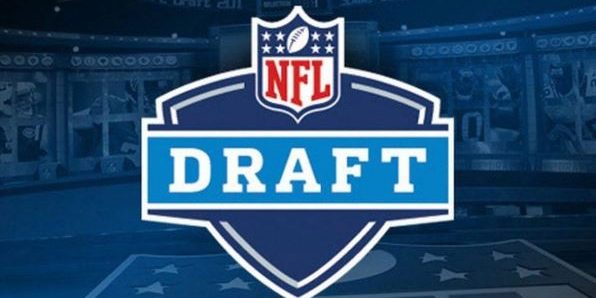 Over the last few years, the NFL has been embracing big data analysis to transform how teams conduct plays and view players. Teams and their scouts are also trying to apply the technology to evaluating prospects and increasingly the NFL Draft is coming down to science. Still, teams are needing to be creative with the data and it may not be an exact science just yet.

It all comes down to how data is assessed. Most teams agree that the data is legit and can bamboozle with how the data reflects on the field, but most are also arriving at conflicting conclusions with the data. Knowing what you get is important, such as with a tropicana casino promo code, but NFL teams are increasingly in disagreement about what their data shows.

When scouts view a player, they often disagree on the attributes of the player and only a few prospects are sure fire hits. It seems with big data; more information is available on a player but scouts still interpret the data differently. They simply have more ways to disagree. That’s hardly a surprise and it’s also not a surprise to see that teams largely trust their analyst teams when they identify targets.

The problem is analysts differ across teams. One may put more value on stamina data from an NFL Draft prospect while another team of analysts could be more focused on passing data. Here’s the thing, NFL teams want to make the Draft an exact science but instead it is an inexact one filled with variables.

So, why is data analysis in the NFL Draft less accurate than data used in the NFL? In terms of data analysis, the National Football League is fully embracing the technology and producing scientific results. Much of the data success has been built on the availability of tracking data from all players.

In 2016, the league placed trackers on players and held onto the information for two years. In 2018, the NFL decided to release all the data to each NFL team. Access to this information has caused a seismic shift in the game, changing how coaches and teams view football. Playbooks have been transformed and training methods re-evaluated.
The situation is not quite so positive at college level, where data analysis is still not widely adopted, and a lot of guessing is going on. Many leaders within the college game want to create more robust data analysis by following the NFL’s lead and putting tracking sensors on players. It would potentially open a new era of data analysis in the college game, but the NCAA has yet to agree to such a program.

Part of the problem for data during the NFL Draft process is that some things happen behind closed doors. Teams and agents meet, character evaluations of players are included, testing their ability to understand plays. Quantifying these criteria is difficult but they are a vital part of an NFL team choosing a player. Data cannot tell you the character of a player or his ability to understand a play that has just been shown to him on a whiteboard.