Daniel Craig Will Reportedly Be Back As James Bond Once More 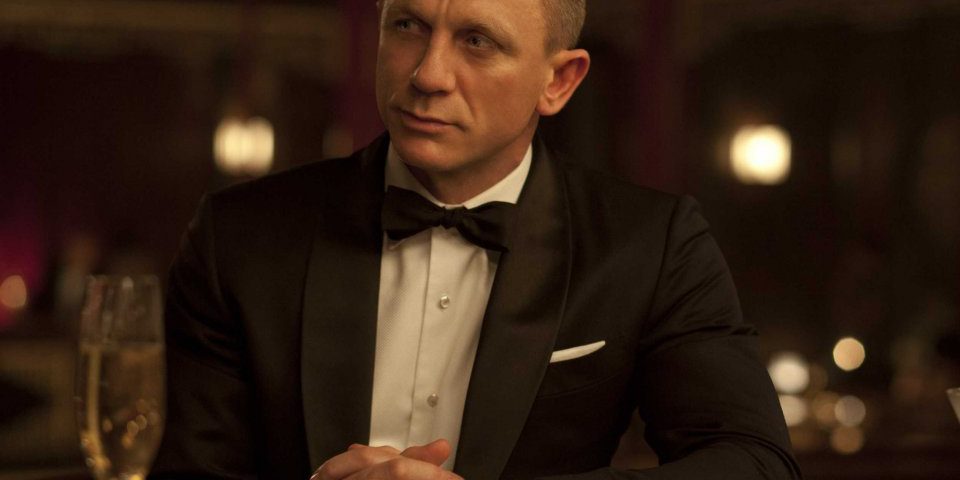 Invariably, each James Bond actor hangs up the tuxedo and moves on. Several men have played the iconic British spy, including Daniel Craig, who has been in the role for the last four Bond films. However, it seemed like his last Bond outing, the so-so Spectre, would be his last. In fact, Craig seemed quite determined not to play Bond ever again, as he once noted he’d rather “slash his wrists” than step into the role once more. However, reportedly Craig has changed his mind, and he might be back as Bond for a fifth outing.

Now, this is coming from an anonymous source involved in the project according to London’s Mirror, so take this with a grain of salt. Nothing is official, but reports like this have proven to be correct in the past. Despite his loud protestations, it wouldn’t be completely shocking to see Craig play Bond for a fifth time. He’s been great in the role, fitting the serious take on the character quite well, and they could give Craig a real sendoff if they know this is his final outing…and if he comes back, this will almost assuredly be his last outing. Roger Moore he’s not.

Craig fans will likely be happy about this, but they shouldn’t get their hopes up too high until we get the official word from producer Barbara Broccoli.