4 Actors who Could Replace Daniel Craig as James Bond 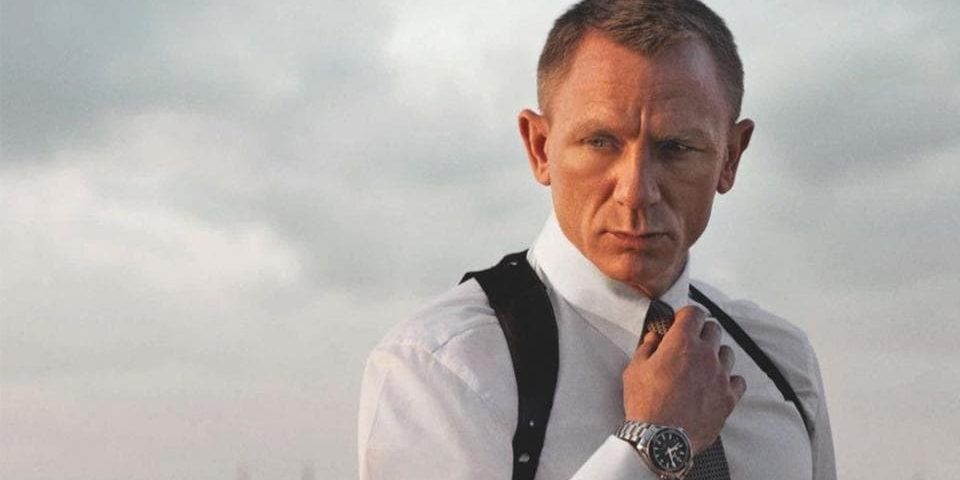 Everyday a new actor rises like cream to the top of the list as being “THE ONE” to replace Daniel Craig as James Bond.

Of course, Craig hasn’t 100 percent confirmed “Bond 25” is his last turn as 007, but breaking his ankle and needing surgery to mend it is likely a big checkmark on the side of “I’m done.”

Online sports betting odds has been shaken and stirred on this topic for more than 18 months.

Of course, now there seems to be chatter a woman may get the iconic role, if only for a moment. And here’s fair warning that there will be speculative spoilers for “Bond 25” in this story. So, SPOILER ALERT!

According to published reports in “Bond 25,” our fave MI6 agent is retired on a beach in Jamaica and another agent, played by Lashana Lynch, has been assigned the legendary code name of 007. Blasphemy!

Bond is called in from retirement and works the case and intrigue and danger ensues.

The movie franchise’s executive producer Barbara Broccoli, has declared “Bond will never be a woman” but it seems that the 007 is transferable and likely a loophole for moviemakers to slip through. Time will tell if this transition of the code name holds with a complete reboot of the film series.

That decision may come after “Bond 25” debuts.

But Bond fans continue to clamour about who they think should get the role. Let’s examine the choices:

Idris Elba – The actor, best known for “The Wire” and “Luther” on TV, Heimdall in “Avengers” and “Thor” movies could easily hold James Bond’s martini glass. And frankly, a lot of moviegoers agree. The only one who seems to have a differing opinion is Elba who said he’s too old — those might be his knees talking. We’re choosing to ignore ridiculous chatter about a perceived backlash from a few who have a problem with a black James Bond. The true reason Elba doesn’t want the role is that he doesn’t want to be pigeonholed into playing the same character. “I’m creating characters now that can still live alongside Idris. Not ones that take over me and solely define me,” he told Esquire. Elba has the chops, swagger and suave to be Bond – but it seems he just doesn’t want the job.

Tom Hardy – The star of “Mad Max: Fury Road,” “Venom” and “Peaky Blinders,” is a popular choice. We admit we struggle with Dark Knight/Batman nemesis Bane as Bond but we are sure we could move past it. The actor provided a social media boost to his possible candidacy when he posted a photo of himself on Instagram with the caption “in my tux and on the runway Gtg (good to go).” Another former Bond, Pierce Brosnan also thinks Hardy would make a proper 007. “I think Tom Hardy could be a good Bond … I’d be happy to see him do it. You need an actor who can put a bit of wiggle into it – that’s what makes Bond.” We’re not sure what he means by wiggle, but we’re willing to figure it out.

Tom Hiddleston – Is Loki the next Bond? Well, obviously he’d have to dump the horned helmet but he’s a popular choice. Hiddleston’s work as a Cairo hotel employee recruited to infiltrate an arms dealer’s inner circle in “The Night Manager,” has convinced many he could fill the tuxedo. We’ll just forget that dalliance with Taylor Swift. And unfortunately, Page Six reported in 2017 that Broccoli said he was “a bit too smug and not tough enough” to be Bond.

Richard Madden – Madden’s star-making turn in “Bodyguard” (Netflix) and, of course as Robb Stark in HBO’s “Game of Thrones,” puts him near, if not at the top of the list to replace Craig. An article in a British newspaper threw gasoline on the Bond-fire when it read that he would be offered the role. Madden discounts that rumour saying “The papers make up a story on a Sunday so they can discredit that story on the Monday so they can sell papers on both days. … Everyone just loves the rumour mill on that topic. I’m just the current one. There’ll be a different one next week.” So far, he’s wrong.