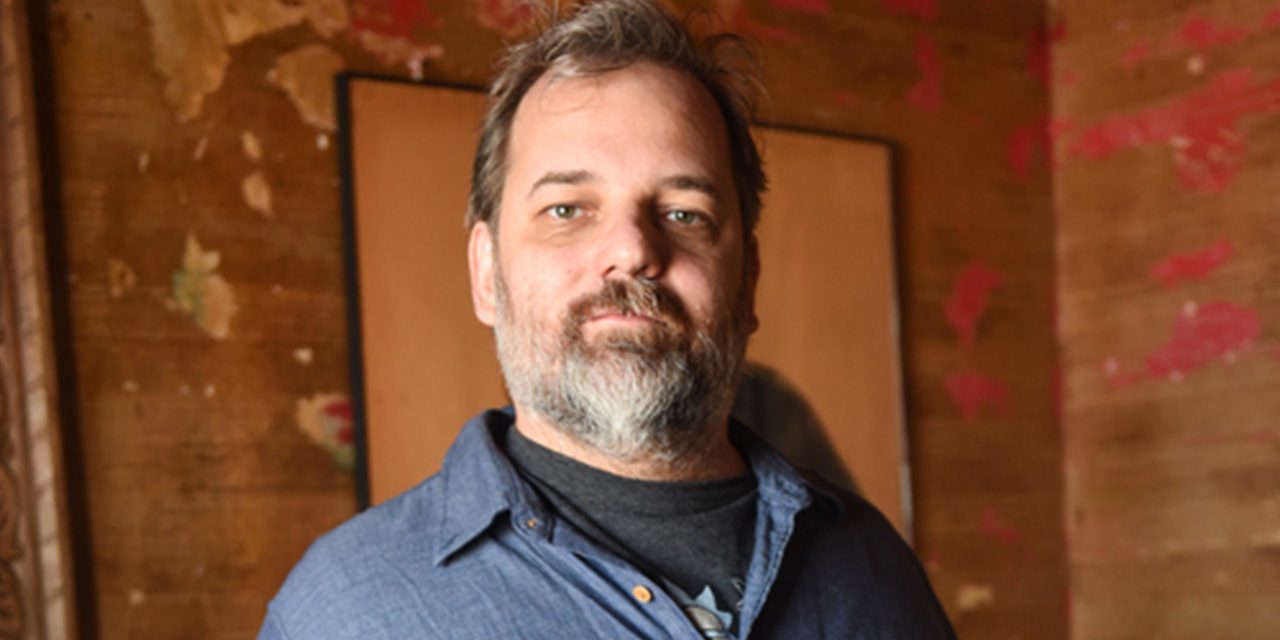 Dan Harmon is such a cultishly-adored creator, anything he does is worth noting. Recently, he announced that his show Rick and Morty will be returning for its third season on Adult Swim, but Harmon isn’t resting on his laurels. He’s now working on an adaption of Kurt Vonnegut‘s novel The Sirens of Titan.

Vonnegut, the author behind such books as Slaughterhouse-Five and Cat’s Cradle, is also fervently loved by his fans, making this a real collision of cult figures. There is likely some overlap in Harmon fanatics and Vonnegut lovers as well, and those select few are surely over the Moon about this.

The Sirens of Titan is not one of Vonnegut’s most-prominent works, but the 1959 novel certainly has a heady, ambitious conceit. The story revolves around Malachi Constant, the richest man in America, who finds himself embroiled in a war between Earth and Mars. The question of free will comes up. It’s the sort of thing that Harmon could really make a meal out of. While Community wasn’t a science fiction program, Rick and Morty definitely is, and also maybe you could argue Heat Vision and Jack is as well.

Harmon is working with 24 producer Evan Katz on The Sirens of Titan, but there is no network for the show at the moment. However, both NBC and USA are in the running, should the show become a reality. That’s not necessarily a given. Harmon may be loved passionately by many, but he’s far from a universally-adored creator.