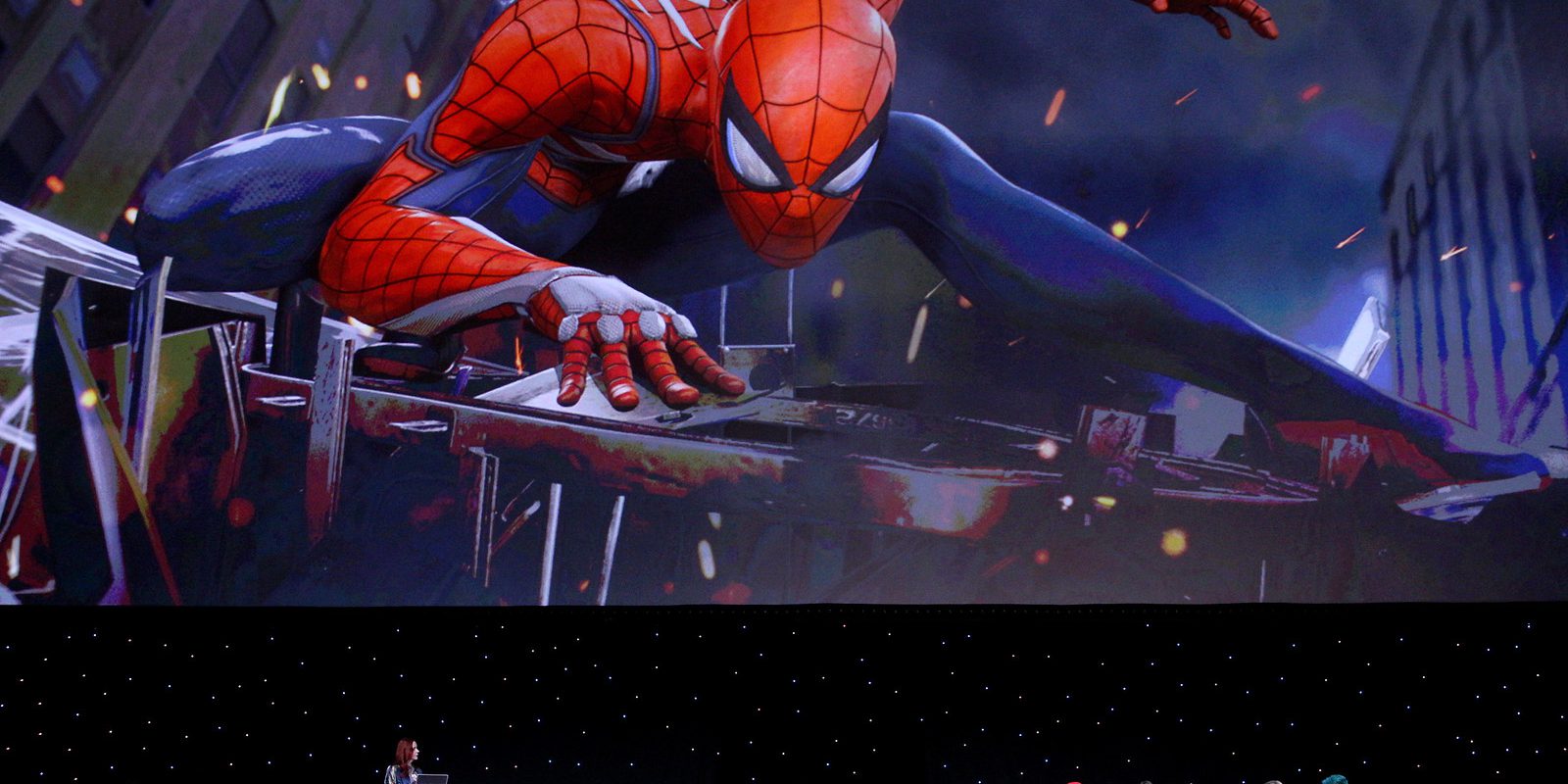 D23‘s videogame-focused Level Up! panel had plenty for the Marvel crowd this year, including behind-the-scenes looks at highly anticipated games, new title announcements, and even a cool reveal for LEGO Marvel Super Heroes 2 that should get your Spidey senses tingling.

First up, Spider-Man: Homecoming fans will be happy to hear the web-head’s charming homemade costume from the film will make an appearance in the LEGO Marvel Super Heroes sequel. For a sneak peek at the block-y blue sweatpants and LEGO-fied red hoodie in action, spy the reveal trailer below.

The web-slinging love continued with a fresh peek at PlayStation 4 exclusive Marvel’s Spider-Man. Featuring Insomniac Games’ Creative Director Bryan Intihar, the insightful video dives into how the studio’s crafting a tale that showcases Spider-Man in his crime-fighting prime, while not skimping on Peter Parker’s side of the story. The inside look also shows off more of antagonist Mister Negative, as well as plenty of Spidey’s crazy-cool arachnid powers and acrobatics.

The LEGO Marvel Super Heroes 2 and Spider-Man segments offered a closer look at games we’re already excited for, but Marvel also had an entirely new title tucked into its spandex sleeve. In collaboration with Oculus Rift, the studio’s taking the superhero experience into virtual reality with MARVEL Powers United VR. While it’s difficult to fully grasp the immersion-ratcheting tech without donning the goggles, the following description was offered: “MARVEL Powers United VR is a first-person, multiplayer, action virtual reality game where players team up with friends to engage in immersive, explosive cooperative fights from across the Marvel Universe.” Fans anxious to equip the headgear and become an iconic comic book character can demo the game at San Diego Comic-Con.