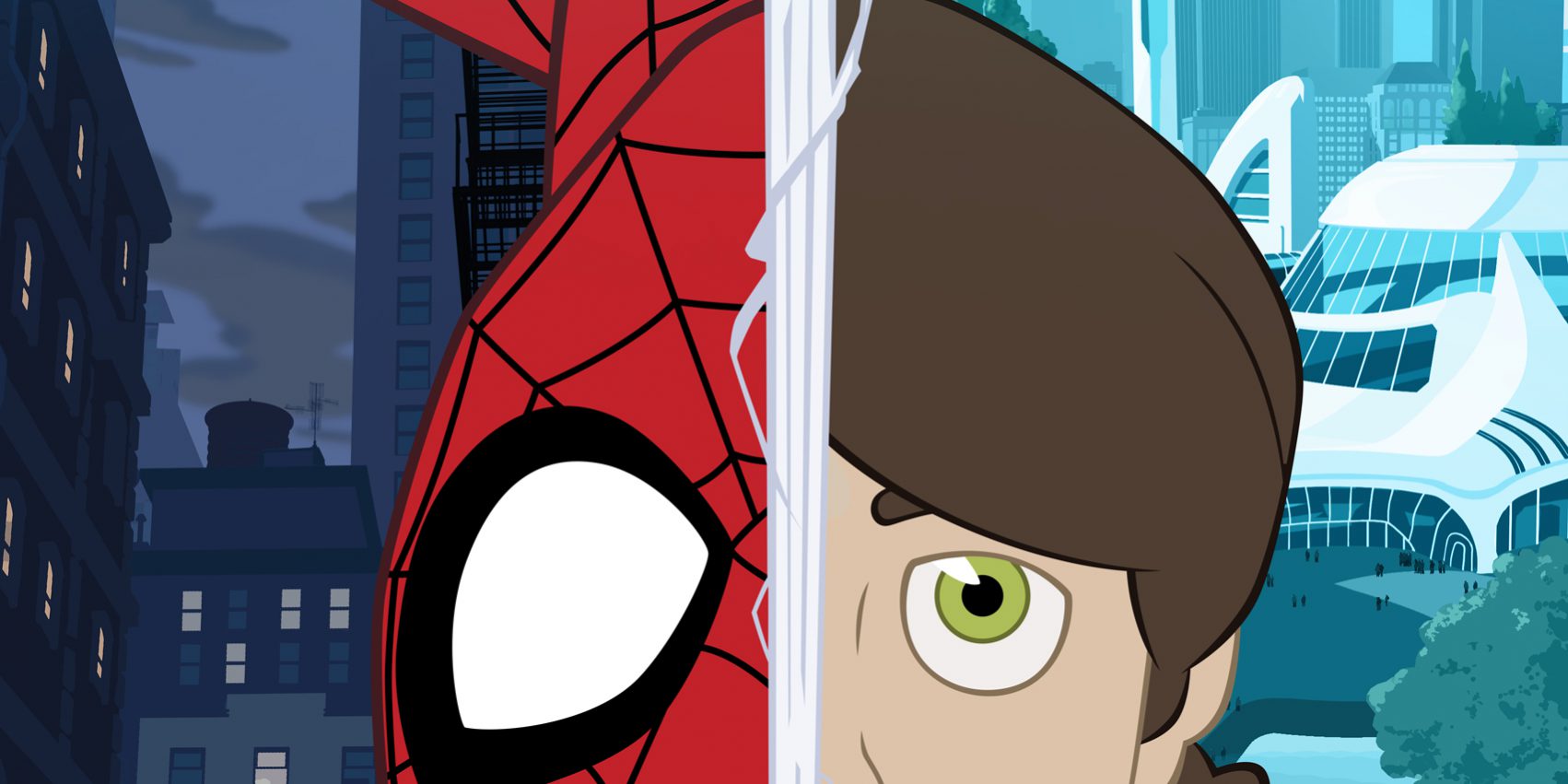 As part of D23 Expo’s animation panel, Marvel‘s chief creative officer Joe Quesada, alongside Disney senior VP of Animation and Family Entertainment Cort Lane, announced the premier date of Marvel’s Spider-Man. The hotly-anticipated new animated series hits August 19th, 7 a.m. EDT,  just in time to continue the momentum of the web-head’s current success at the box office in Spider-Man: Homecoming. The Disney XD series, which stars voice actor Robbie Daymond in the title role, will get a one-hour premiere before settling into a regular schedule of 30-minute episodes.

Disney offered the following description of the new show: “In the new series “Marvel’s Spider-Man,” we will see a fresh take on Spider-Man, as Peter Parker is learning the responsibility that comes along with being a new, superpowered hero in New York City, just as he’s being accepted into Horizon High, a high school for brilliant young scientific minds. He struggles with the duality of his social life at school and hiding his secret identity from everyone including his best friend Harry Osborn, who attends the competing Osborn Academy for geniuses. As Peter embraces his alter-ego and takes on super villains such as Vulture, Lizard, Doctor Octopus and Sandman, he watches his hero lifestyle come between his personal relationships and struggles to keep Harry from landing on the wrong side of the law.”