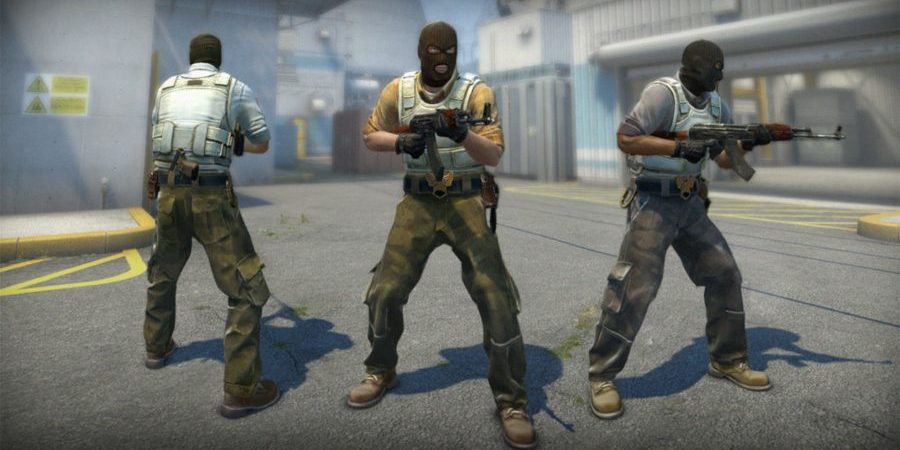 Counter-Strike: Global Offensive landscape will be hitting its players a world of opportunities in 2020 with numerous leagues that will dominate the top level of the pro-CSGO game.  Numerous leagues are all set to roll out information regarding the teams and formats of the game.

One of such top-level leagues is B Site League.

FACEIT will be sponsoring this league under the most unique and creative guidance of Duncan’s ‘Thorin’ Shield. On 31st January, they held an open and closed qualifier for providing all the novice and semi-pro players with a chance to earn money and qualify for the league.

It’ll be featuring 16 teams in each American (North & South) region and 32 teams in Europe.

As per HLTV’s report on the B Site Championship qualifiers, the league will offer a monthly stipend of $25,000 (which is $5000 per player) to the teams that will qualify without any organizational support for the duration of the first season.

These offers will be quite supportive for the league. They will support teams that aren’t benefiting from a regular team salary or also don’t have the perks that usually come with it, such as sponsorship and merchandise revenue.

Such direct support from the league financially will be helpful for the roster who qualifies in the league to put all their focus on competing without worrying about trying to sign with an organization or reducing the risk of rushing to sign an unfair contract.

However, if you lose the pro league spots, you’ll be invited to regional qualifiers in April for an opportunity to join the league in Season 12. Those teams will also get a chance to compete with others in the Mountain Dew League, without having to pay participation fees.

With B Site Championship around the corner, numerous CSGO gambling websites are also announcing their new games and interfaces that will provide the players with chances to win skins in giveaways along with the opportunity to win big. For your chance to win real money playing at CSGO gambling sites visit www.csgobook.com and find some of the best codes and bonus today!

Let’s wish the best for all the teams that will participate in the league.

Casino Games: The Easiest Ones To Get Started On
November 24, 2019