Cryptocurrency And Gaming: How Things Are Working For The Better 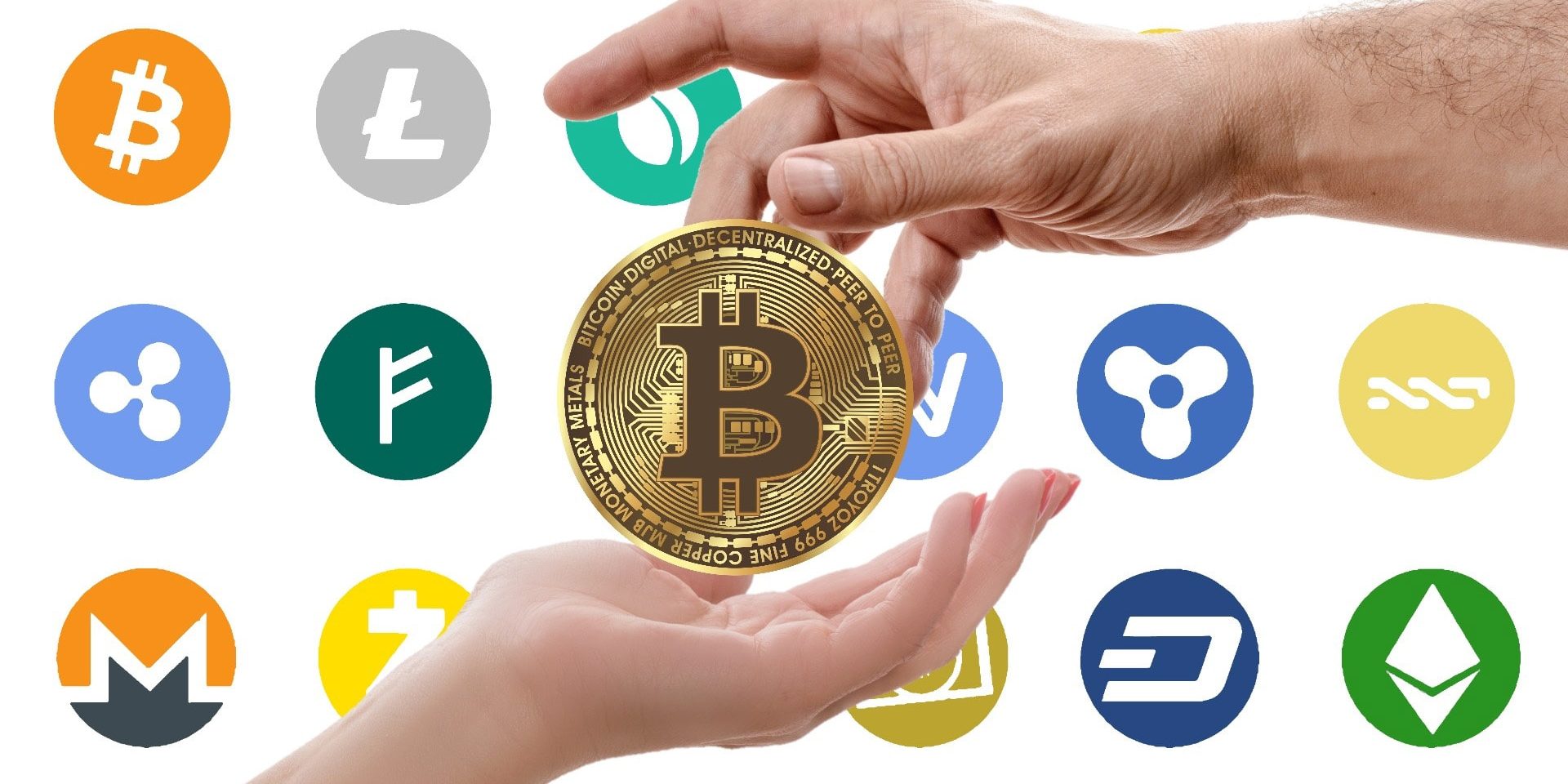 I have been working with mobile phone games industry and playing free apps, but most of you who reads these are aware of how the virtual currency works with these games. With hard currency, you will pay real money and get virtual currency like Gold that you will spend on the player.

You may have familiarity with this concept, and it is hard to wrap your head with digital money idea called cryptocurrency. Besides, it has terms associated with like altcoins, initial coin offering (ICO) and blockchain making everything look confusing.

There is one company that is dabbling worldwide digital currencies and termed as Reality Gaming Group. This organization has developed an augmented reality FPS known as Reality Clash and led to the launching of ICO. They also have a game they will launch in 2018 that will use cryptocurrency. You can learn about cryptocurrency at Cryptohead.io.

The co-founder of this company, Tony Pearce, knows one or two things on ICOs and cryptocurrency world. He describes cryptocurrency as a way of digital money, secure and anonymous. This currency is associated with the internet and uses cryptography, making it convert legible information into unbreakable code.

The technology in cryptocurrencies is decentralized, and the users store money and make their secure payments without visiting a bank or using their name. They run on a public ledger known as the blockchain that records all the transactions updated and stored by currency holders.

The question is why adopt cryptocurrency for a mobile game yet recent models of payment for free-to-play games are still intact?

According to Pearce, both cryptocurrency and virtual gaming currency go hand in hand and therefore not a big step. Virtual game currencies have been present for a long time, and they consist of currencies/coins within the virtual game or virtual world like RuneScape game.

To buy virtual currency, you need a standard coin, and there is also fluctuation of value just like what happens in other markets with supply and demand – buyers and sellers. You can buy regularly, but will not own the currencies. The reason is that because anything that is in that game is held by the creator and by any form, shape or way doesn’t belong to you.

The developers can get a higher number of users onside the complex transaction type. As Pearce said, the gamers are familiar with the virtual currency. When they create their own coin/token for purchase, they sell on Blockchain exchanges and the demand increases.

An in-game transaction isn’t the only option for developers to harness cryptocurrency. The other way to raise money with less strict regulations is initial coin offerings unlike initial public offering (IPO).

This way, the companies can sell the new cryptocurrency coins with a discount and help to fund an app or product under development. ICO investors are now speculating that the coin they buy will become worth in future.

This offer the coins idea of blockchain or cryptocurrency project is a vast and successful instrument in raising funds to develop a new application. With the pre-created coin, it is easily traded and sold using all cryptocurrency exchanges when there is demand.

As an added advantage incentive, investors at ICO are capable of buying exclusive weapons that aren’t available when the game goes live. An individual can become an arms dealer and make money as trading on the blockchain takes place.

It has been of great benefit for cryptocurrency in the gaming industry. It has not changed the industry, but due to blockchain technology, the developers get a potential way on how they can change the way they develop their apps, distribute, and maintain. It is not yet there, but cryptocurrency holds the mobile app development future.