‘The Crown’ Season Two is Coming 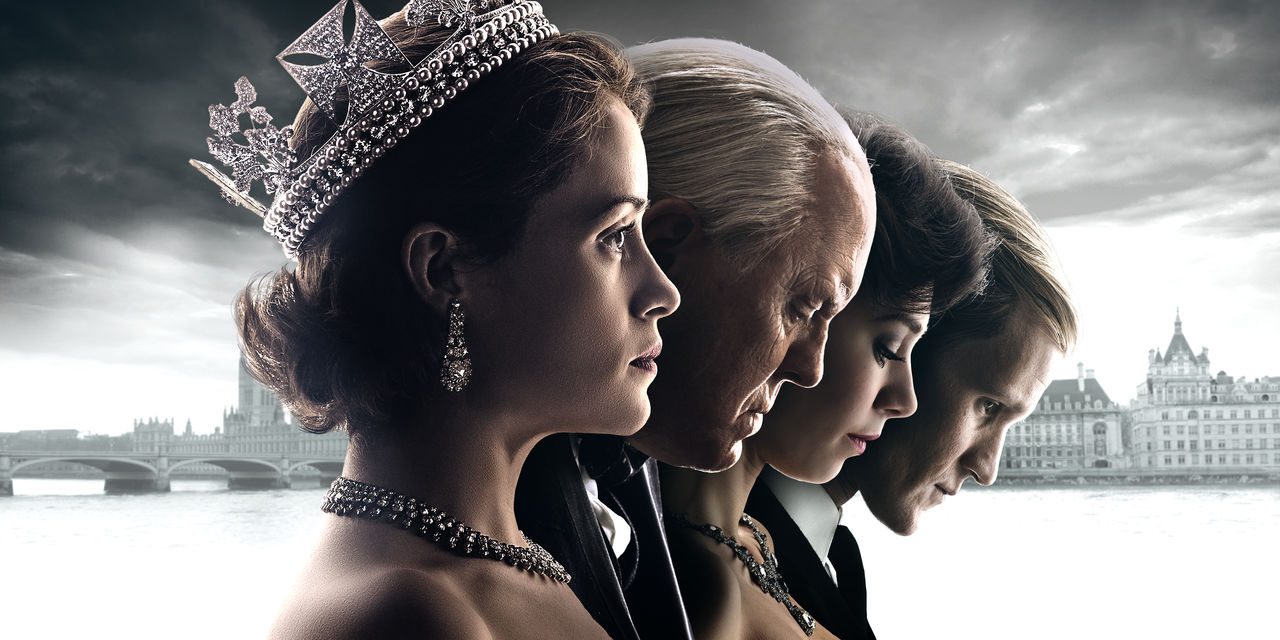 Netflix’s original series The Crown, the dramatized portrayal of the life and reign of Queen Elizabeth II, is returning for a second season. The show’s Facebook page announced that Claire Foy and Matt Smith will be returning as the royal couple December 8, 2017.

The Crown is intended to be sixty episodes, at ten per season for six seasons, each following a decade in Queen Elizabeth II’s reign. The second season will pick up directly where the first left off, at the end of the first decade, which saw tremendous controversy and scandal for the British monarchy. Following the abdication of her uncle, Edward VII, Elizabeth Windsor (Foy) unexpectedly becomes the Princess of Wales, heiress presumptive to the throne of England. The first season begins with her marriage to Lieutenant Phillip Mountbatten (Smith), while her father, now King George VI, sees his health deteriorating, and her sister takes up a clandestine affair with Peter Townsend, the household comptroller and a divorcee over a decade her senior. The death of the King sees Elizabeth taking the crown as Queen Elizabeth II, beginning the first years of her reign with increasing conflict between herself and her family, who must now exist in the shadow of one of the most powerful women in the world. The series closely follows the relationships between the Queen and her Prime Minister, Winston Churchill, as well as her sister and husband, who both increasingly feel the pressure and disgruntlement of having their personal desires quashed in favor of preserving the image of the monarchy that Elizabeth represents.

The Crown‘s first season has seen critical acclaim and accolade, with particular praise for Claire Foy, Matt Smith, and John Lithgow, who portrays Churchill. The series has so far secured a number of prestigious awards, including the American Film Institute Awards Top 10 TV Programs of the Year, and Best Actress/Actor wins at the Oscars for Foy and Lithgow respectively. This season will mark the last for Foy and Smith, as the later seasons will require older actors.

You can catch the first season of The Crown on Netflix, with season two set to premiere on December 8th. Check out the teaser trailer below, or follow the series on Facebook.