Critically Acclaimed ‘What Remains of Edith Finch’ Coming to Xbox One 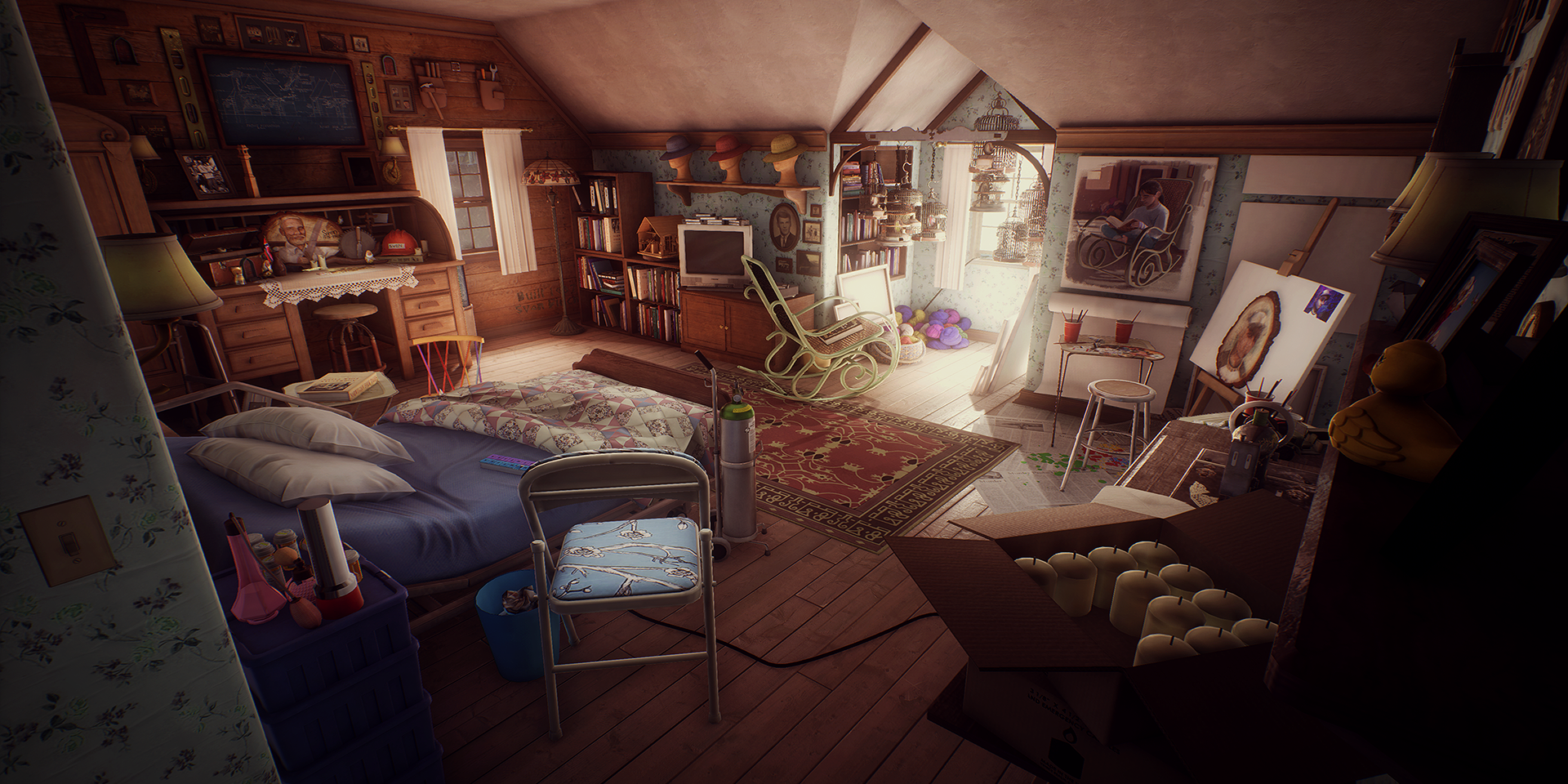 Last April, What Remains of Edith Finch received near-universal praise from critics and fans alike. Crafted by developer Giant Sparrow, the same studio that had previously received high marks for PlayStation platforms (PS4, PS3, and PS Vita) exclusive The Unfinished Swan, the first-person adventure invited curious players to unravel a mysterious collection of tales surrounding a family in Washington State. The problem, of course, was the game was only available on PC and PlayStation 4.

That all changes on July 19th, however, when What Remains of Edith Finch unleashes its strange collection of stories on Xbox One owners. While the game’s not receiving any new content for the upcoming release, the folks at Giant Sparrow have put together this fresh, accolade-filled trailer to entice newcomers to check out one of the year’s best games.

To build on this teasing taste–which touches on everything from turtle-eating sharks to a bathtub brimming with rubber duckies–the game puts players in the role of Edith, who ventures to the massive Finch estate to explore her family history in an effort to figure out why she’s the last living member of her brood. The adventure’s separated into different stories–ranging from the distant past to present day–with each individual tale allowing players to experience the life of a family member on the day of their demise.

Check out the trailer and prepare to find out What Remains of Edith Finch on July 19th.