‘The Crew 2’ Has A New Trailer And A Release Date 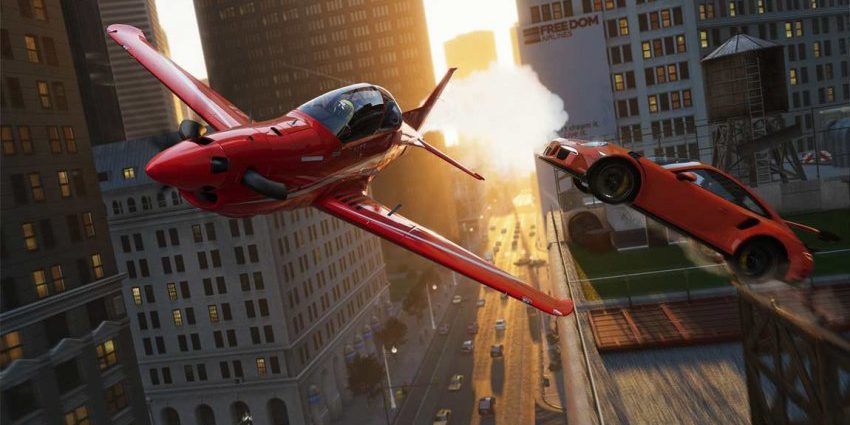 The Crew 2 is picking things up a notch, as the sequel doesn’t merely let you drive cars all around the United States. In this game, you can also ride motorcycles, drive boats, and even fly planes. The game has also introduced a feature called “Fast Fav” which will let you switch seamlessly between vehicles, even from ground vehicles to airplanes. Now, a new The Crew 2 trailer has dropped, and along with that we’ve been given a release date for the game.

For starters, the game is going to be released on March 16, 2018, so we’ve still got a bit of a wait. However, if you like the idea of traveling all over an open world map of the United States and competing in a variety of races and other sort of events, then it will probably be worth it to you. The trailer, for its part, showcases the aforementioned “Fast Fav” feature, which makes sense, given that it’s new to the game. It’s a slick trailer, but that’s to be expected from a game that is all about racing. It’s got that Fast and Furious sheen to it.

You can currently preorder The Crew 2 for PlayStation 4, Xbox One, and the PC. There is also a “Deluxe Edition” and a “Gold Edition” available for preorder, if you want some bells and whistles.