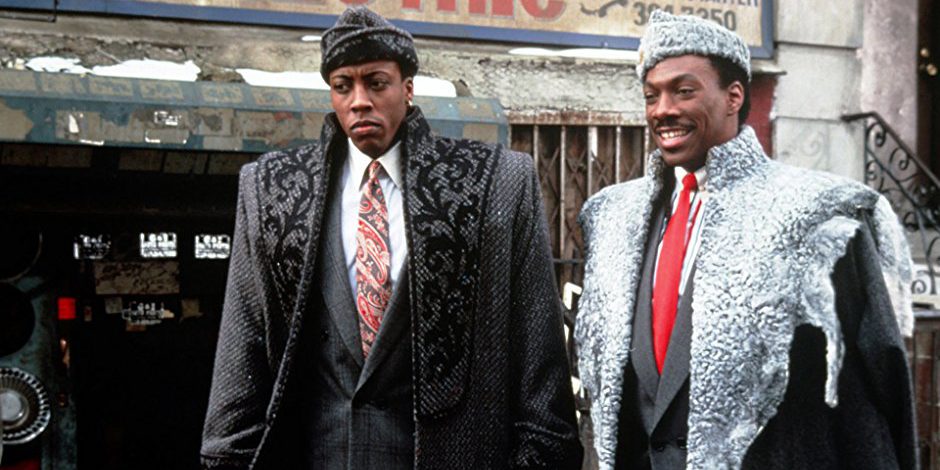 After nearly 30 years, Prince Akeem is coming back to America. The Hollywood Reporter is reporting that Paramount is moving closer to making a sequel to 1988’s Coming to America a reality. Jonathan Levine (Warm Bodies) has been tapped to direct, while Black-ish creator Kenya Barris has been brought on board to rewrite the script.

Eddie Murphy is expected to again star as Prince Akeem since he’s been involved with the sequel’s development, however a deal isn’t in place yet. But given that it’s one of his most famous roles, and a sequel has been hotly anticipated for almost three decades, the chances of a money truck not backing up into Murphy’s driveway are pretty slim.

Paramount confirmed earlier this year that a sequel was in the works, hiring the original scripters, Barry Blaustein and David Sheffield, to write the follow-up. Coming to America told the story of Prince Akeem, the pampered prince of a made-up African country, who goes undercover as an immigrant to find a wife in America. There’s no word on why that script needs to be rewritten, but it’s obvious that Paramount, Levine, or Murphy weren’t satisfied with the treatment.

Barris’ Black-ish has earned numerous Emmy nominations and accolades for how it handles the issue of race in America. It’s a smart bet that the sequel’s storyline will tackle the modern landscape of race relations in America — and, since it’s quite possible that Prince Akeem is now King Akeem, deal with diplomatic relations between Zamunda and the current U.S. administration (or the comedic equivalent).

Given that Coming to America 2 is still relatively early in development, it probably won’t get made in time for the 30th anniversary of the first film’s release. Besides, star Eddie Murphy needs to clear some room in his schedule; he’s also working on another sequel in one of his other big movie franchises, Beverly Hills Cop 4.