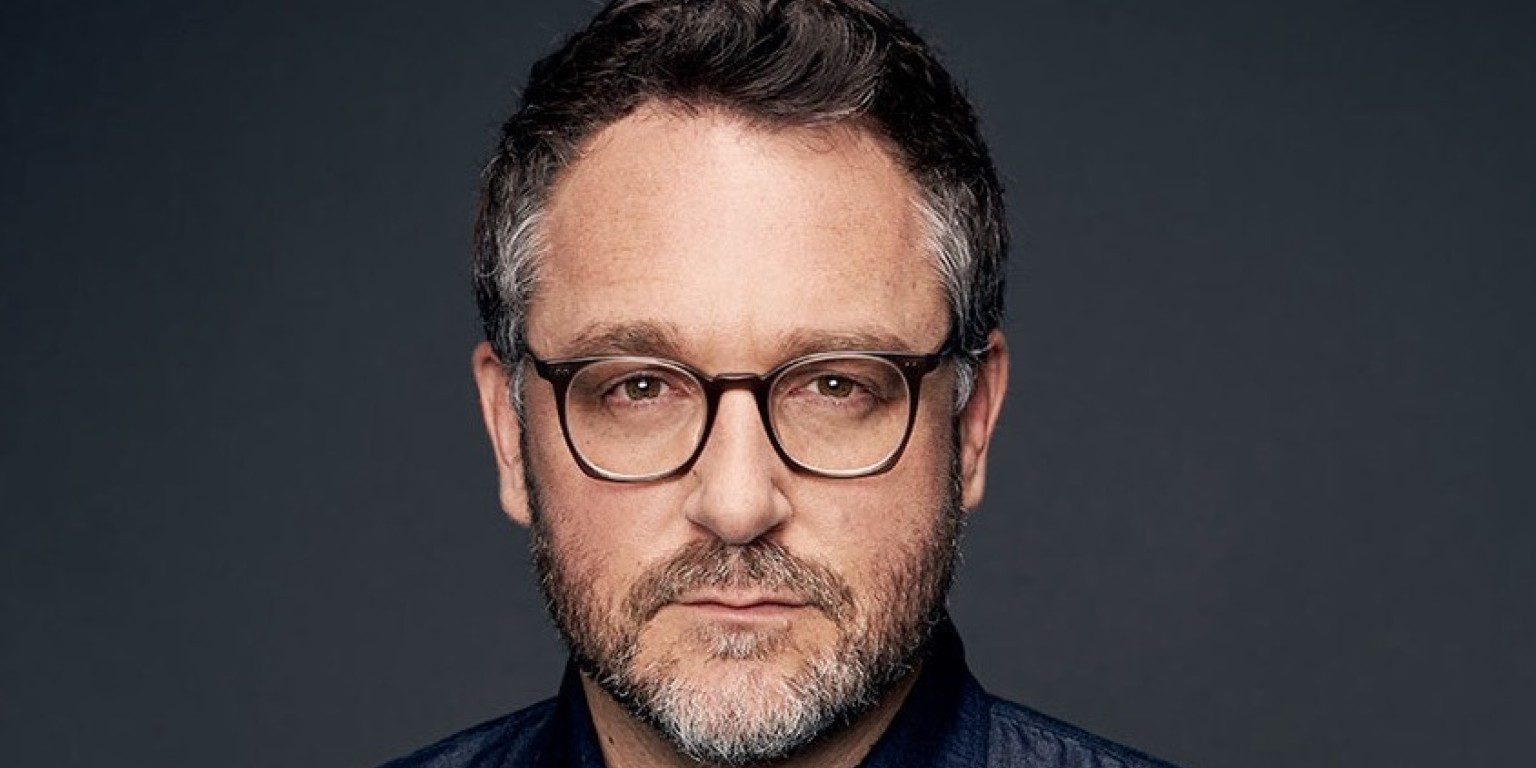 Lucasfilm and Disney are looking for a new director to helm Star Wars: Episode IX, the final chapter in the numbered Star Wars saga. Previous director Colin Trevorrow has left the production according to The Hollywood Reporter.

The decision, as described in a statement released by Lucasfilm, was a mutual one.

“Lucasfilm and Colin Trevorrow have mutually chosen to part ways on Star Wars: Episode IX. Colin has been a wonderful collaborator throughout the development process but we have all come to the conclusion that our visions for the project differ. We wish Colin the best and will be sharing more information about the film soon,” said Lucasfilm.

According to The Hollywood Reporter‘s sources, script issues have plagued the production throughout Episode IX’s development. A souring of the working relationship between Trevorrow and Lucasfilm head Kathleen Kennedy may also be to blame.

While it wasn’t mentioned as a reason, the untimely death of star Carrie Fisher (General Leia Organa) in December 2016 likely put even more pressure on the troubled production, especially in figuring out how to deal with a major character’s sudden absence in a way that would satisfy fans and be respectful to Fisher’s memory. Filming has not yet begun on Episode IX.

A replacement for Trevorrow has not yet been named, nor is there word on whether the search for a new director will delay Star Wars: Episode IX‘s release date.