‘Cloverfield 4’ Has Already Been Filmed, Will Be Set During World War II 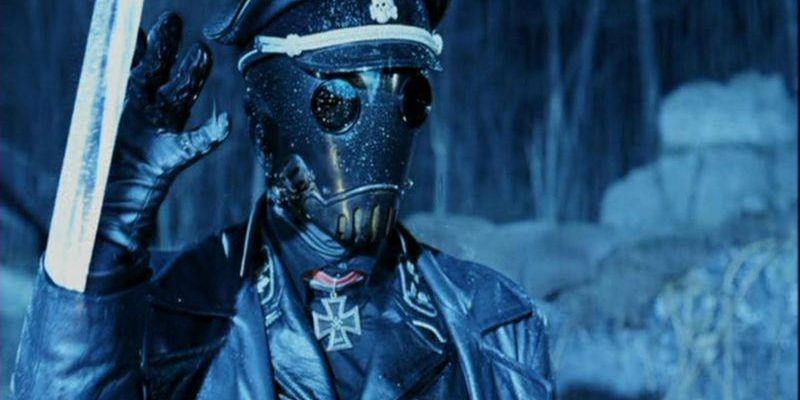 The ‘Cloverfield’ franchise is not just getting one more upcoming sequel, it’s getting two — and both are done filming. SlashFilm is reporting that Cloverfield 4, a project that’s been known as Overlord, has recently completed film production, and will take place during World War II.

On the eve of D-Day, American paratroopers are dropped behind enemy lines to carry out a mission crucial to the invasion’s success. But as they approach their target, they begin to realize there is more going on in this Nazi-occupied village than a simple military operation. They find themselves fighting against supernatural forces, part of a Nazi experiment.

None of the films so far in the Cloverfield franchise has shown much of a connection to one another, so it’s unlikely that Cloverfield 4 will be a true sequel (or prequel, given the setting) to any of the others. The original Cloverfield (2008) was a found-footage monster movie while its sequel, 2016’s 10 Cloverfield Lane, was a claustrophobic thriller set inside a survivalist bunker during an alien invasion. The upcoming Cloverfield 3, currently known as God Particle (though that name may change), will be set aboard a space station.

All the Cloverfield movies have been produced by J.J. Abrams, who was most famous for creating the TV series Lost before putting out Cloverfield in 2008. He has since moved on to revitalize the Star Trek and Star Wars franchises.

Cloverfield 4 is directed by Julius Avery (Son of a Gun) and written by Billy Ray, who wrote the screenplay for The Hunger Games and is currently attached to write James Cameron’s Untitled Terminator Reboot, which will bring both Arnold Schwarzenegger and Linda Hamilton back to the Terminator franchise.

Cloverfield 3 aka God Particle will be coming to theaters on April 20. Rumors speculate that the film may show how Cloverfield, 10 Cloverfield Lane, and God Particle are linked in the Clover-verse, but for now they’re just that — rumors.