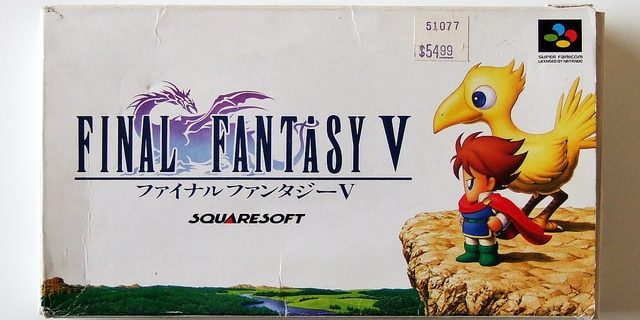 Before we entered the 21st century, gaming and technology were very different. Throughout the 70s and 80s, games were often 2D platformers that required massive amounts of processing power and cartridge space. Things did get better in the 90s, but even then, graphics were nowhere near as fantastic as they are today. Plus, the internet was still very much in its early years, which meant playing online games was mostly reserved for avid poker players who had enough bandwidth to load the online table games. Sounds pretty awful, right?

Well, maybe it wasn’t so bad – and the fact that retro games and tech are slowly but surely making a comeback seems to suggest that many gamers actually miss these heady, pixelated days.

The Modern Era of Tech & Gaming

When the internet finally became a household amenity in the early 2000s, most gamers were overjoyed. It was becoming easier than ever to play games online, and once the internet came to consoles it felt as though we were truly living in the future. Gone were the days of having your mate bring his console round so you could play together or even having to visit a shop to buy games: everything just became so much easier.

Meanwhile, graphics were getting better too, with more detail, depth and dimension added to every frame. Even online games were becoming more impressive, with old 2D poker tables being replaced by 3D or even live tournaments. Slots, too, changed from being simple fruit machines to being immersive, engaging experiences. Some slots like Avalon II even outdid some of the console games being released at the time, while others like Mega Moolah appeared to inspire brand new ways of presenting slots.

Even now, it seems as though the tech behind gaming can’t be stopped, with VR and AR becoming more popular with every passing gaming convention. So, why are retro games and retro consoles suddenly popping up again?

The Return of Retro

This past Christmas, it wasn’t unusual to see consoles being sold as presents. What was unusual is that they weren’t always PlayStation 4s, Xbox Ones or Nintendo Switches. Nope, they were Sega Megadrives, Atari Flashback 8 Golds and even SNES Classic Editions. It was clear that people wanted the retro consoles, and it seems games are now appearing to, especially with the Resident Evil II remake being one of the most popular games this year already.

Meanwhile online, players without a retro console are still seeking out older games. There are now entire platforms dedicated to old hits such as The Legend of Zelda and Super Mario Bros, which you can often play in full for free. Even iGaming seems to have taken a step back, with fruit machines and 80s inspired graphics slowly resurfacing on big sites such as Casumo and LeoVegas.

So, why are these retro games and technologies making a comeback, especially when we have access to such incredible tech? It’s difficult to say, but the most obvious answer is perhaps the simple power of nostalgia. Many gamers today remember the late 20th century and have a soft spot for the older games.

That said, another reason for the retro revival may be that games today are just too good. They’re too intricate, too time-consuming and just don’t seem to have that wonder that surrounded older games. Super Mario Bros, The Legend of Zelda and fruit machines were simple, pure and often wonderful. Perhaps, that is why those classic games and consoles will never truly disappear.