‘Civilization VI’: Here Are All the Changes in the Summer 2017 Update 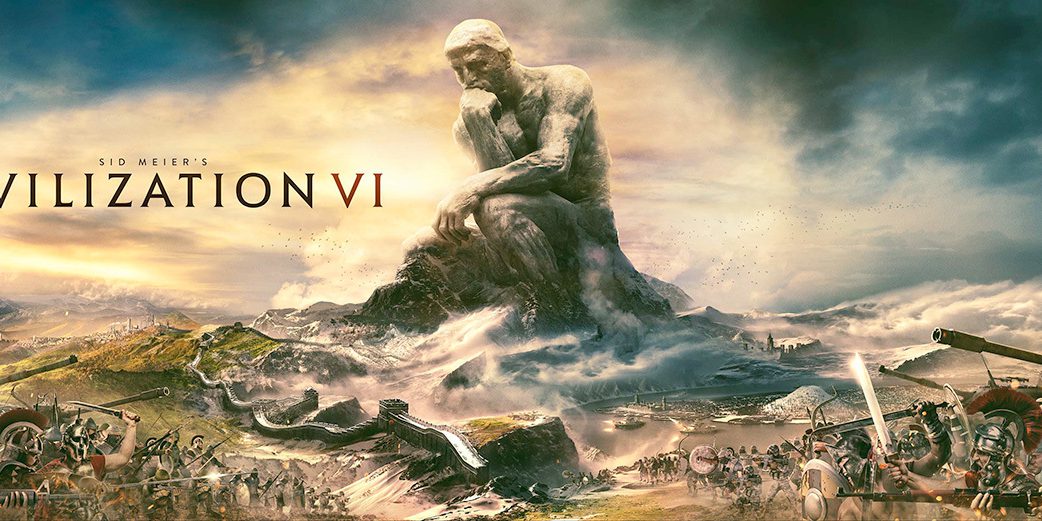 Sid Meier’s Civilization VI is getting some upgrades and bug fixes with the release of its Summer 2017 update. The PC update is now available to patch, with the Mac and Linux versions to follow.

One new feature that fans have been asking for that developer Firaxis delivered on was an ability to regenerate the map using current game settings, and the ability to save game configurations. Meanwhile, expect some region-specific changes and balance changes to District costs, along with bug fixes and specific adjustments.

Below are highlights of what the update entails, with a complete list available here.

Nubia introduces the Pitati Archer, which replaces the regular Archer, and is stronger with +1 Movement. Unique Abilities include +50% Production for Ranged units, who will earn promotions 50% faster, and Queen Amanitore’s Kandake of Meroë ability, which yields +20% Production on all districts, rising to +40% if the city contains a Nubian Pyramid adjacent to the City Center. The Jebel Barkal Wonder and “Gifts of the Nile” Scenario have also been added.

General balance changes have, notably, included a great deal of cost reduction. including to Sewers, Aqueducts, districts, and spies. Walls do not require Maintenance, and now provide Tourism. Upgrading the Battering Ram and Siege Tower to Medic support units render them useless against a city with Urban Defenses.

Civ and Leader-specific balance changes have been made for Norway, Spain, Scythia, Kongo, Greece, and France, with gains made across the board.
Map Generation includes Aluminum appearing on plains, increased Lake generation, and fixing river generation on Inland Sea maps.
UI enhancements improve Combat Previews, new dialogue, and the addition of a Relationships tab to City-State Intel reports, while Scenarios no longer use extraneous screens. A Toggle Strategic View keybinding has also been added.
Diplomacy changes mean that you will no longer have to worry about accidentally denouncing another leader, now that the confirmation option has been added, and tooltips have been added to explain why you can or cannot undertake a declaration of war or diplomatic action.
Improvement to the AI means better air attacks, city planning, and in evaluating deals, tell the player which element in the deal is unacceptable so changes can be made.
Bug fixes bring in improved stability with multiplayer mode and join errors, fixed issues with Air combat, and remedying issues with District repair costs and repairing Wonders, among others.
Happy warfare!
(Visited 537 times, 1 visits today)
Share this post
Share with FacebookShare with TwitterShare with PinterestShare with Google+Share with LinkedIn