How China and Taiwan have overcome economic difficulties due to covid 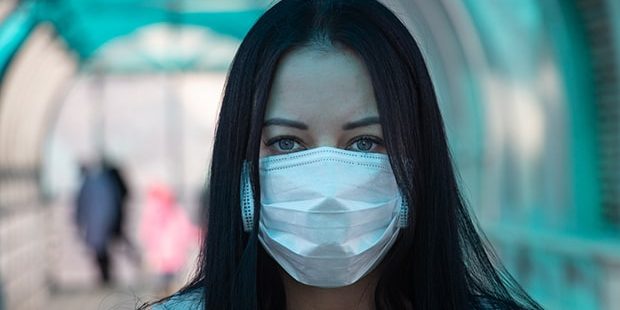 Whisper it quietly; but Asian economies are beginning to recover from the coronavirus pandemic. To this end, the Chinese economy advanced by 4.9% year-on-year in Q3, building on lower growth in Q2 after a 6.8% decline between January and March 2020.

The same principle applies in economies such as Taiwan, which is expected to perform better than the -4% decline projected by the International Monetary Fund (IMF) earlier in the year. According to the private Taiwan Institute of Economic Research, the country could actually enjoy modest growth in 2020, to the tune of an estimated 1.58%.

In this post, we’ll look at the better-than-expected performance of these two economies while asking how they’ve overcome the challenges created by Covid-19.

The Massive Demand for Electronics

From the perspective of Taiwan, there’s no doubt that the nation’s economy has performed better than most of its neighbours in 2020, thanks largely to the way in which it has handled the coronavirus outbreak.

So, despite its proximity to mainland China (where the outbreak originated), Taiwan has reported just 447 coronavirus cases and seven deaths to date, in a total population of 24 million people.

Interestingly, this proximity to mainland China has proved to be beneficial to Taiwan from an economic perspective, particularly in terms of continuing trade and maintaining a strong commercial presence in Asia’s largest country.

As a result of this presence, both Taiwan and China have benefitted from an increased demand for electronics across the globe, with export orders for the former growing at their fastest pace in nearly two years during June.

This came as millions of people around the world were required to work remotely as a result of the pandemic during the second and third quarters, as the global demand for laptops and similar telecommuting products spiked significantly.

What Does the Future Hold for These Countries?

This trend is likely to sustain further growth into 2021 and beyond, especially when you consider Taiwan’s continued efforts to diversify its economy and evolve organically.

For example, Taiwan is likely to see GDP growth of around 3.1% in 2021, with this having recently been revised upwards by 0.1% points.

In China, policymakers are close to setting an average annual economic growth target of around 5% over the course of the next five years, with this considered to be at the lower end of potential growth ranges in the country. This should be music to the ears of investors, who can look to target these regions and affiliated assets as a way of profiting in a volatile marketplace.

Of course, both countries must continue their success in suppressing the Covid-19 virus until a vaccine is distributed if such targets are to be met, otherwise they could face further economic disruption that undermines their long-term recovery.