Check Out The Trailer For Netflix’s ‘Bright’ Starring Will Smith 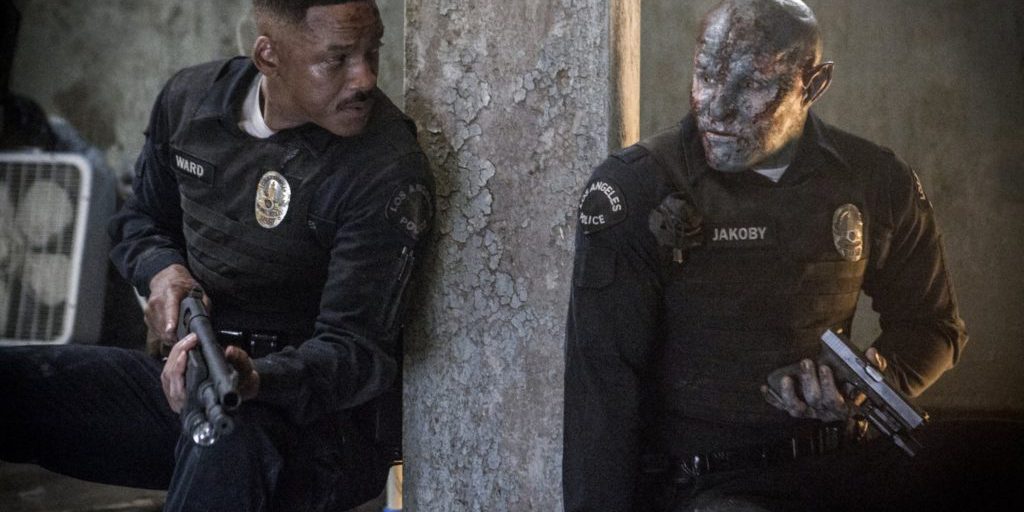 While Netflix has had a lot of success with its original series, its original movies haven’t quite found the same level of success. Sure, maybe people are watching those Adam Sandler movies, but you never really hear about them. One of these days, though, a Netflix original film is going to break through. Perhaps that Netflix film will be Bright, which certainly has a real pedigree to it. It also has a trailer, which you can see below.

The film stars Will Smith, who is perhaps not the massive movie star he used to be, but he’s still one of the most famous actors in the world. Bright takes place in a world where Orcs, elves, and other mythical creatures exist alongside humans in a casual way. Smith plays a Los Angeles cop who teams up with an Orc cop played by Joel Edgerton. So, basically, it’s a mismatched cop movie, but set in a world filled with mythical creatures, which is the twist on the traditional premise.

Bright is perhaps the most interesting Netflix original yet, but there is reason to be skeptical about it actually being good. The movie comes out December 22, and we’ll find out then.