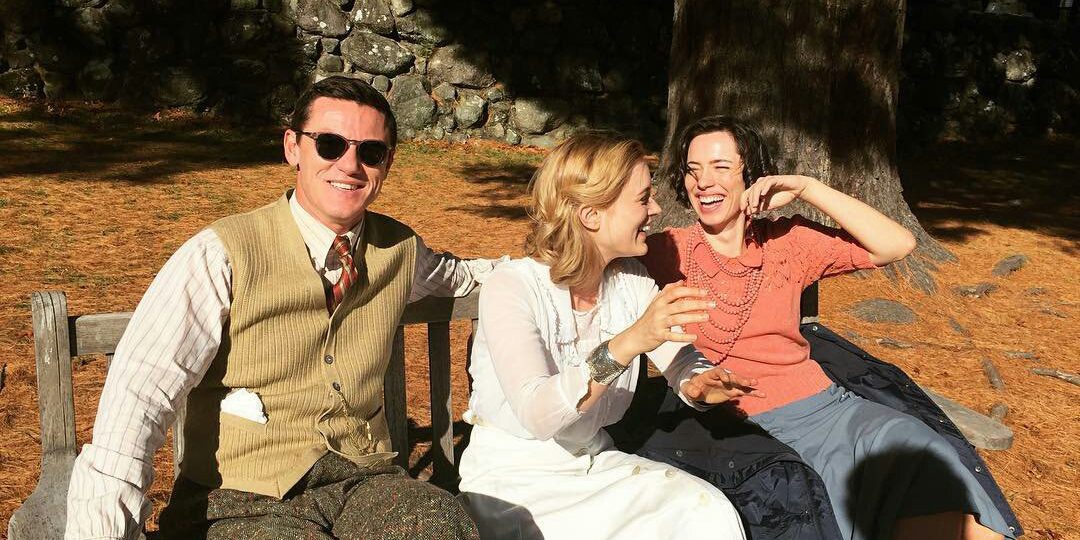 While superheroes have graced our movie screens for years, often in the biggest blockbusters, we don’t often hear about the people behind these characters. When we do, it’s usually in a negative way. The guys who created Superman got screwed financially. Bill Finger was left out of the Batman history for years. Now, the man behind Wonder Woman is getting a movie made about his life. This may seem odd, until you find out he was romantically involved with two women at the same time.

The film is called Professor Marston and The Wonder Women. William Moulton Marston, the titular professor, is the man who created the first successful and iconic female superhero. In the 1940s, the Harvard psychologist created Wonder Woman while he was also in a relationship with both his wife Elizabeth and his mistress Olive Byrne, who lived with the Marstons. It’s an unconventional situation now, and that goes doubly so for the era.

Luke Evans stars as William, the excellent Rebecca Hall plays Elizabeth, and Bella Heathcote plays Olive. The film comes out October 27, and Connie Britton is also in it. Admittedly, based on the trailer, you may not want to expect too much Wonder Woman. This is not the film to go to for your superhero fix. It is the film you go to if you want to hear about the guy who created Wonder Woman being with two ladies at the same time, however.