Check Out The Gameplay Trailer For ‘Dishonored: Death Of The Outsider’ 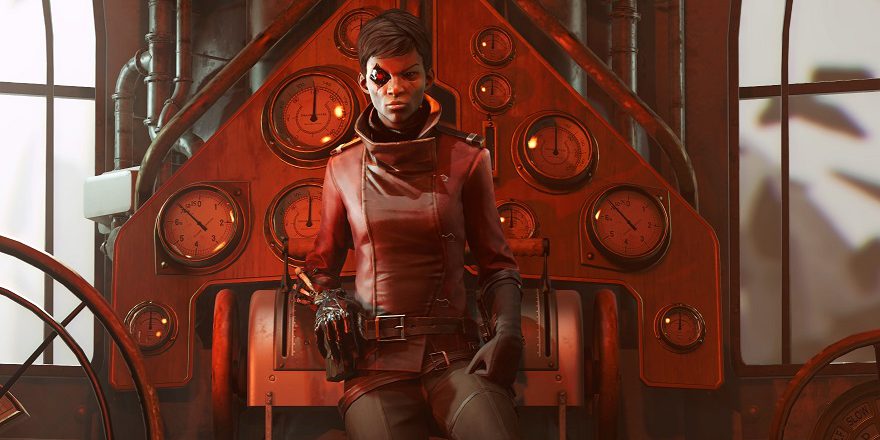 As with movies and TV shows, sometimes video games have nontraditional sequels that are more “spinoffs.” Take, for example, the Wolverine movies, which are a series of standalone adventures outside the world of the X-Men films. The Dishonored game series is getting in on the action on that front, as they have a new game, Dishonored: Death of the Outsider, in the works, and you can get a look at it with this gameplay trailer.

The game brings back the characters of Billie, Daud and, of course, the Outsider, voiced respectively by Rosario Dawson, Michael Madsen, and Robin Lord Taylor. As the description of the game says, “Billie will play a key role in the bloody battle against the black-eyed bastard himself, the Outsider. A former killer-for-hire in search of redemption, Billie will take on one last job and pull off the ultimate assassination – and the Empire will never be the same again.”

The YouTube video for the gameplay trailer has the provocative title “Do the Impossible…Kill a God,” which gives you a sense of just how daunting your task will be. The game is rated M, and so is the trailer probably, because it does not skimp on the violence. If you want a bloody battle in the Dishonored world, Death of the Outsider may be for you. The game will come out for PlayStation 4, Xbox One, and the PC on September 15.