Check Out The First Official Trailer For Netflix’s ‘The Punisher’ 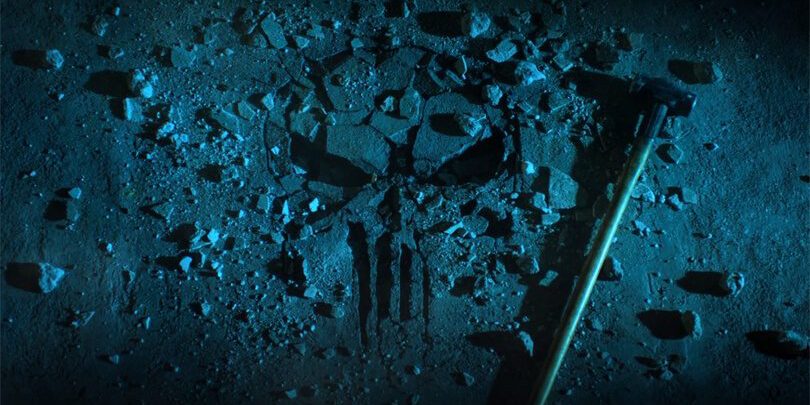 People were really jazzed about the Marvel television series, particularly the ones on Netflix, at least at first. Then, people were lukewarm on Luke Cage, and basically nobody liked Iron Fist. They just dropped the big first season of their team up show The Defenders, but now they are ready to start their “second wave” of shows, led by their new show The Punisher. To prepare us for that, the first official trailer for the show has been released.

If you aren’t familiar with The Punisher, aka Frank Castle, he’s not a happy gentleman. After his family is killed, he becomes a violent vigilante. That’s been the gist of his comics, his movies, and now this upcoming TV show on Netflix. The new Punisher is being played by John Bernthal, he’s appeared in other Marvel shows in the past, and he seems as violent as ever. The trailer features him wielding a sledgehammer, albeit not against anybody. That may come later. What we do see, though, is people getting shot, and there is probably more where that comes from.

The Punisher will be out later this year. With the direction that the Netflix series have been going, perhaps enthusiasm won’t be as high as it would have been a little while ago. Still, Bernthal is a good actor, so maybe he will be up for the task.