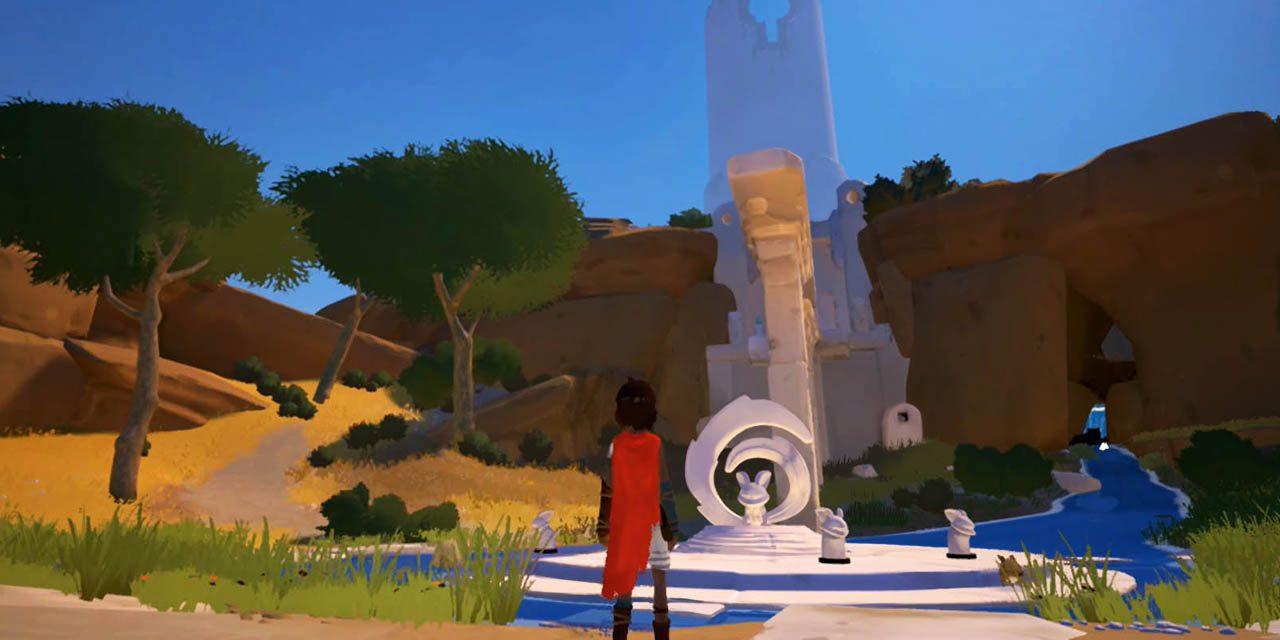 A little over two months ago, developer Tequila Works’ whimsical Rime charmed the pants off critics and consumers alike. With word the pretty puzzle-platformer adventure–released on PlayStaion 4, Xbox One, and PC–would eventually arrive on the Nintendo Switch, many fans wondered how cool the indie would look, feel, and play on the innovative hardware. Those folks needn’t ponder such questions any longer, as creative collaborators Grey Box, Six Foot, and Tequila Works announced today that Rime would hit the Switch November 17th, via the Nintendo eShop, for $29.99.

Today’s announcement was accompanied by the following description of the game: “RiME is an emotional journey of discovery and adventure that wordlessly uses color, light and music to tell its story. As a young boy shipwrecked alone on a mysterious island, players will explore a world of natural beauty filled with wild creatures, ancient ruins and thoughtful puzzles that play with light, sound, perspective and time.”

We look forward to re-playing Rime, and seeing its little red fox pop up on the Switch, when it hits Nintendo’s new hardware this holiday season.