The Champion’s Ballad DLC Is Available 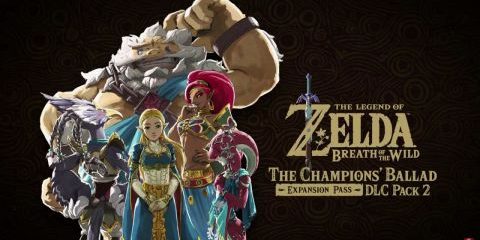 The second DLC for The Legend of Zelda: Breath of the Wild, The Champions’ Ballad, is available tonight, Nintendo announced at the 2017 Game Awards.

Here’s everything that’s included in the Champion’s Ballad DLC Pack:

Beating all of the challenges in the new DLC pack will unlock a motorcycle for Link. Check it out in the trailer below:

The Champions’ Ballad DLC pack is available once you purchase the Expansion Pass.