CES 2018: What To Expect From The Consumer Electronics Show 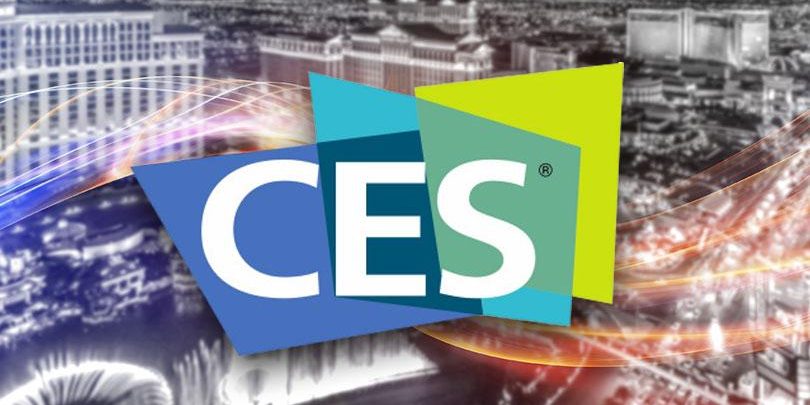 The 2018 Consumer Electronics Show (CES) is just a few weeks away. Thousands of tech enthusiasts will fill the Las Vegas Convention Center to get a glimpse of upcoming consumer electronics, including home entertainment, gaming, wireless devices, and emerging technology. Here’s what to expect from the annual consumer electronics trade show.

Samsung is expected to introduce the Galaxy A8 and Galaxy A8 Plus at CES 2018. The Galaxy A8 and A8 Plus sports dual front-facing cameras, which feature f 1.9 lenses. Samsung claims you’ll be able to “snap bright, clear selfies, no matter where you are or what you’re doing.”

In addition, it’s also rumored Samsung is also expected to reveal the Galaxy S9 and Galaxy S9 Plus at CES, according to a report from VentureBeat. Samsung hasn’t shared any details about the Galaxy S9 and S9 Plus specs with us yet, but the devices should be similar to their predecessors.

LG is expected to show off a new lineup of K-series handsets at CES 2018. LG is expected to reveal the LG K10 at the annual trade show, according to AndroidAuthoirty. The LG K10 sports a 5.3-inch display, 3 GB of RAM, 32 GB of storage, 8 MP rear-facing camera, 5 MP front-facing camera with Gesture Shot and Selfie Light. The LG K10 could be the first device to feature LG Pay, LG’s mobile payment service. As of right now, we’re not sure how much the device will cost, but should find out at CES 2018.

Huawei MediaPad series tablets are among some of the cheapest Android tablets in the U.S. Ahead of CES 2018, a new MediaPad M5 tablet has been leaked, so that means we shouldn’t expect any M4 tablets. The MediaPad M5 sports an 8.4-inch display, a 2.4GHz octa-core Kirin 960 processor, and will ship with Android 8.0 Oreo.

Brian Armstrong Net Worth 2021: Coinbase CEO is one of Richest People in Crypto
October 22, 2021