CES 2018 Had a Blackout and The Tweets Are Hilarious 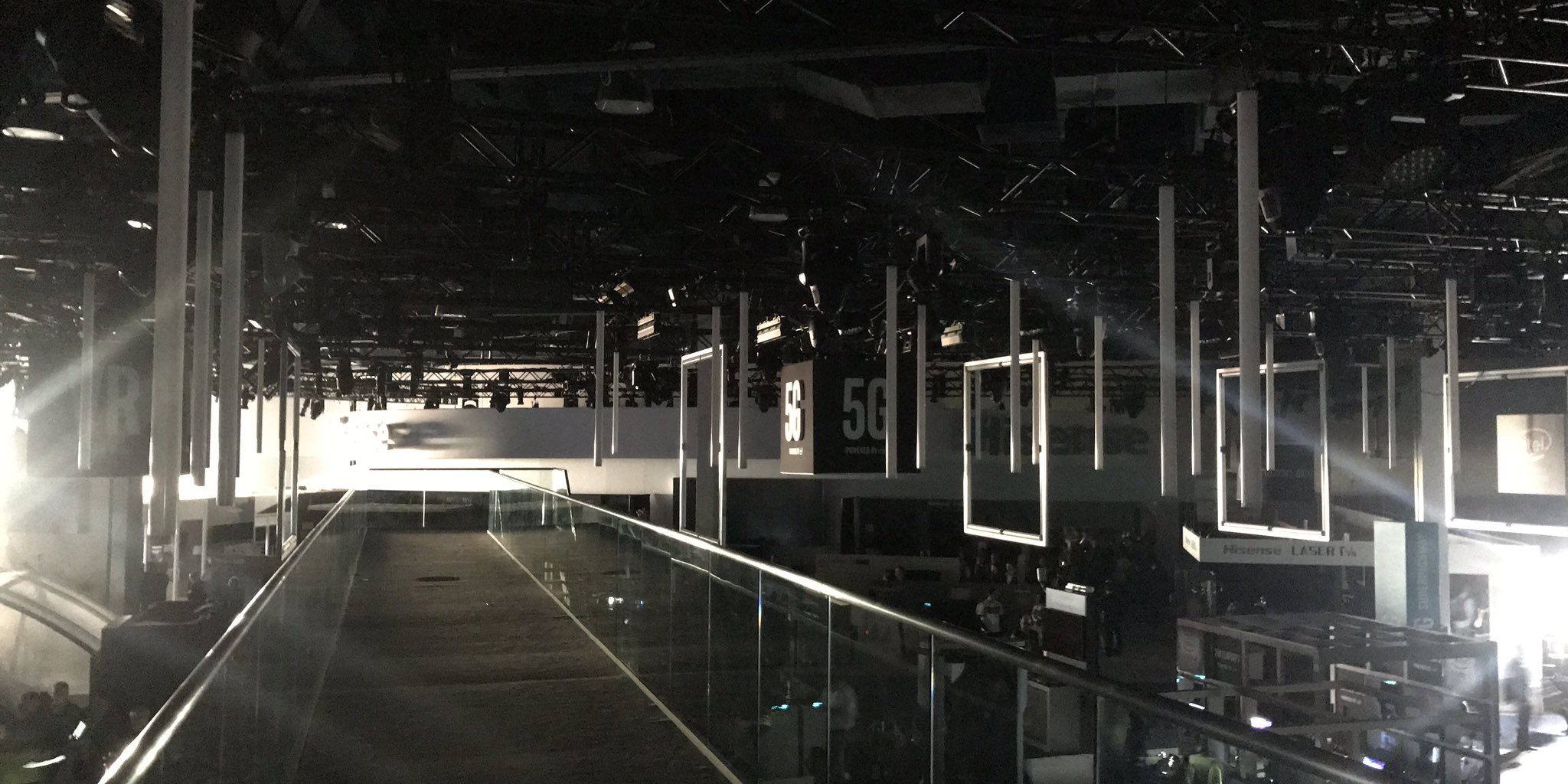 CES is “the world’s gathering place for all those who thrive on the business of consumer technologies,” says the world’s largest consumer tech show’s website. But there’s something else all those innovators thrive on: electricity.

Earlier today, CES 2018 experienced a blackout that lasted about two hours, leaving exhibitors and attendees literally in the dark. The cause of the power outage was not immediately known.

“We are working hard to restore this temporary power outage at the LVCC [Las Vegas Convention Center]. We appreciate your patience and apologize for any inconvenience,” said the Consumer Technology Association, the group that organizes the show, in a statement to CNN.

Some companies still managed to do demos on their charged laptops and other devices, while others, such as Samsung, had limited backup power. But for most, the blackout meant a complete stop in showing off the latest and greatest in tech gadgets, and attendees were asked to evacuate. There’s nothing more tragic than rows upon rows of blackened 4K HD TV displays.

But the blackout wasn’t a complete disaster. Some companies and attendees had a sense of humor about the situation, and took to Twitter using the hashtag #CESBlackout to compete for funniest blackout tweet. And still others were incredulous about how the biggest tech show in the world could lose electricity in the first place.

Here are a few of our favorites:

"Without me ALL of you are nothing" @internet

Someone told Alexa to turn off the lights #CES18 #CESblackout

Reading about #CESblackout and I can't help but think of this. pic.twitter.com/YPZdbbHlAh

How many techies does it take to turn on a light bulb? #CESblackout
Waiting to see… pic.twitter.com/7SVlmzytoZ

These people are out of luck, their phones aren't charging and they're stuck in these cool charging stations until the #CESblackout ends. #CES2018 pic.twitter.com/bUL6KrJNJQ

People who were charging their phones outside Central Hall don't have a way of getting them back. The screens are out, and there's no way to input the passcode #CESblackout #CES2018 pic.twitter.com/5txrTfoQWR

The real irony is that their phones are locked in a charging tower BUT AREN’T CHARGING. If you want to see people freaking out, lock their phone, slowly dying, a few inches away from them with no way of getting it back. #CESBLACKOUT #ces

This #CESblackout is (briefly) inconveniencing tech journalists and gadget connoisseurs who are letting everyone know about it. So, it's probably worth a reminder that 1.5 million US citizens in Puerto Rico remain without power nearly 4 months after Hurricane Maria.

Who gives a damn about #CESblackout.

Puerto Rico- half of population still without power after four months, and no one cares.#CESblackout pic.twitter.com/hAqxEjX7YX