Celebrate the 16th Anniversary of ARMA with a Free Tactical Shooter 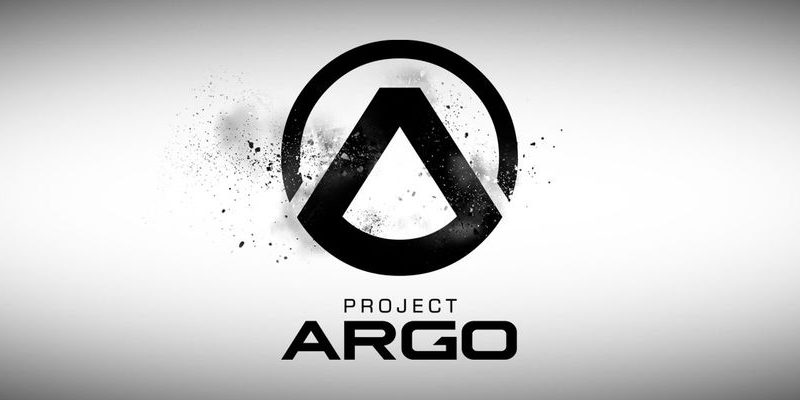 Bohemia Interactive is celebrating the 16th anniversary of the ARMA series in everyone’s favorite way – with the release of free stuff. Players can now download both the 5-vs-5 tactical first-person shooter Argo and Malden DLC for ARMA 3 for free from Steam and the Bohemia Store. You can get a sneak peak with the Argo – Launch Trailer and ARMA 3 – Malden DLC Trailer.

The first freebie in the goody bag is Argo, a tactical multiplayer FPS based on Bohemia’s popular ARMA series. Players take up the role of mercenaries in a crashed space station and fight each other in a litany of game modes. Three of these are competitive 5-vs-5 game modes Clash, Link, and Raid, in which players can gain experience points to unlock new weapons, mods, and gear based on their performance. Argo also features a 10-player co-op in an open-world battling opposing AI. In addition, as if all this wasn’t enough in a free game, Argo also boasts a 3D Scenario Editor in which players can create their own game modes and operations. While the game is entirely free to play, anyone who’d like to support the game have the option to buy a supplementary “Supporter’s Pack” for $ 9.99, which includes exclusive animations, apparel items, the opportunity use vehicles in the 3D scenario editor, access to premium support servers, and a highlight on leaderboards.

Players of the first ARMA game, released 16 years ago this month, will remember Malden, the iconic island terrain. Argo and the Malden DLC will both bring players back to a re-imagined Malden. Many of the island’s unique locations have been redesigned for Argo’s infantry focus and emphasis on close-quarters combat, and feature towns, villages, bunkers, fjords, and other unique locations to supplement that focus. But fear not, purists – the names of all familiar locals and features from the original Malden have stayed the same.

While Argo and the Malden DLC are free on Steam and the Bohemia store, players can also purchase the other installments in the Arma series for the lowest prices available yet. Not a bad way to celebrate a Sweet 16.