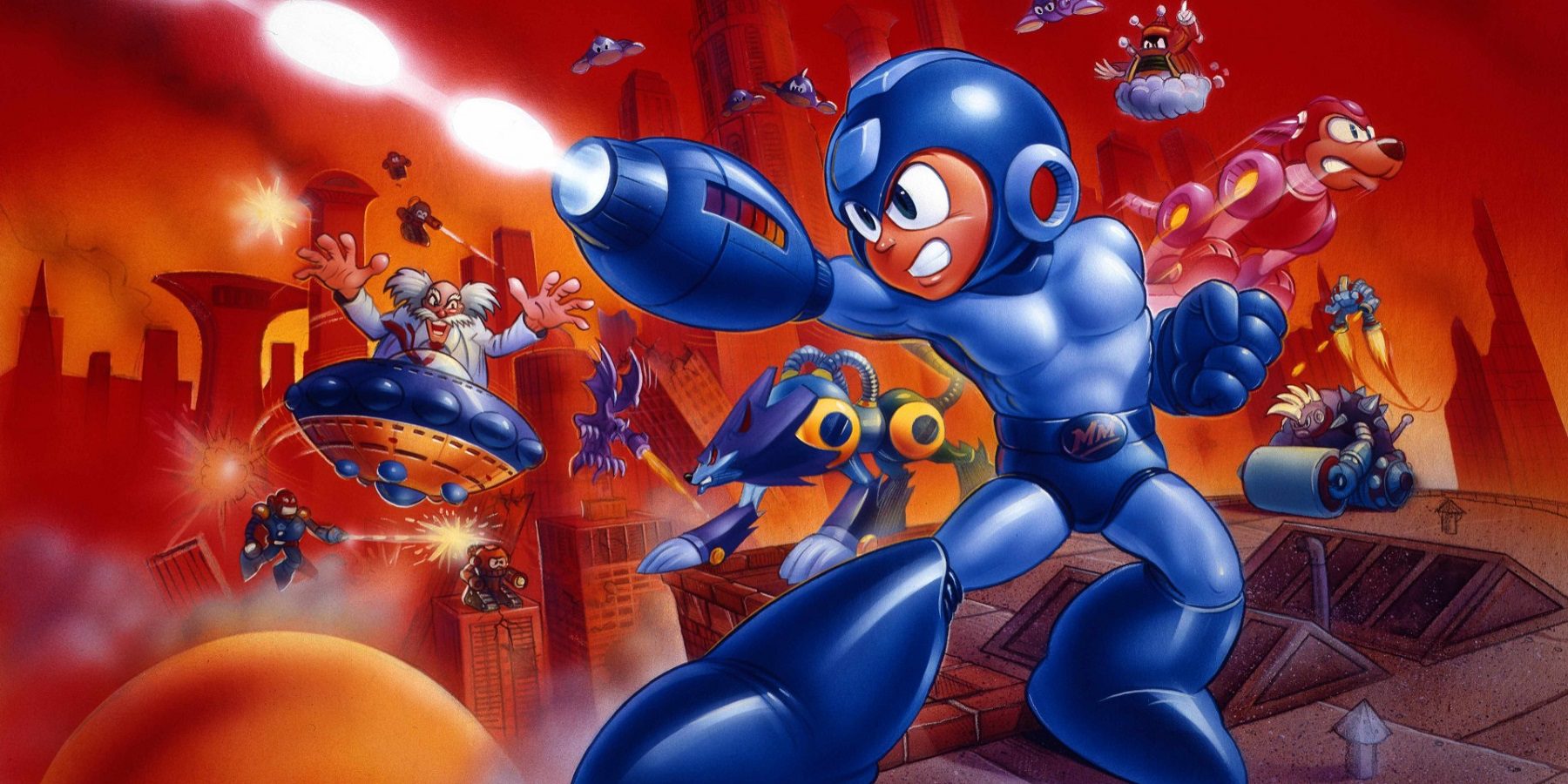 Catfish directors Henry Joost and Ariel Schulman are in talks to write and direct a movie for Mega Man, the classic video game character, for Twentieth Century Fox, according to the Hollywood Reporter.

First released by Capcom in 1987, Mega Man has appeared in a series of 30-plus games on multiple consoles like Xbox One and PlaySation 4, and has sold more than 30 million copies around the world. Mega Man the game is about a robotic lab assistant named Rock created by scientist Dr. Light. The Rock upgrades himself to combat mode to help save mankind.

Joost and Schulman have been recognized for the documentary Catfish and the popular television series with the same name featured on MTV. Catfish directors Joost and Schulman are represented by CAA and Lichter Grossman.