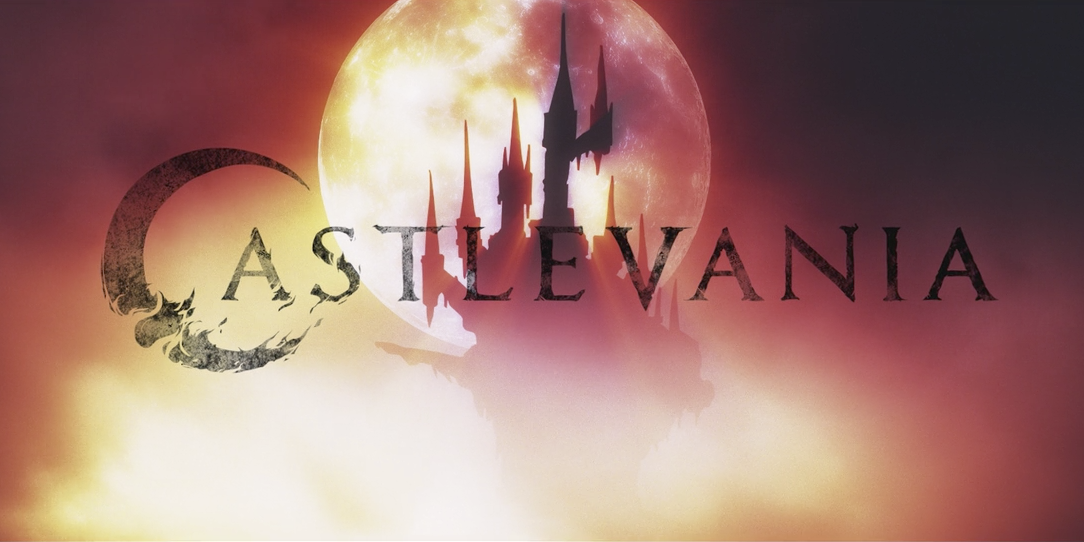 There’s less than two weeks to go until the release of Netflix’s upcoming animated Castlevania series but the streaming service has finally revealed the cast. Produced by Adi Shankar, actor Graham McTavish will have the honor of playing Dracula. “There is no Castlevania without Dracula,” said Shankar in a video.

As for the rest of the characters, which appear to draw heavily from Castlevania 3: Dracula’s Curse, actor Richard Armitage will voice the vampire hunter Trevor Belmont. Armitage is famous for playing Thorin in The Hobbit trilogy. Joining Armitage in Castlevania will be James Callis as Alucard. Callis is best known for his role as Dr. Gaius Baltar in Battlestar Galactica.

Playing Sypha Belnades will be Alejandra Reynoso while Emily Swallow will voice Lisa Tepes, the mother of Alucard and wife of Dracula. Also joining the cast are Matt Frewer as The Bishop and Tony Amendola as The Elder. Frewer is most famous for his role as Max Headroom and Dr. Aldous Leekie on Orphan Black.

Following the announcement of the series, Shankar took to Facebook to assure fans that the series would be good. “I personally guarantee that it will end the streak and be the Western world’s first good video game adaptation,” he wrote. The producer also spoke to io9 about the upcoming series and what fans could expect.

When asked if he would bring the game’s puzzle elements to the series, Shankar said no, but explained his reasons. “Fundamentally, the philosophical limitations of what a show is, is a story told through a point of view. The way the camera moves — it’s almost like a story is unfolding like they’re memories of yours. Versus, like, when you play a game—it’s different. So I would argue the difference between watching a film or a TV show is almost, like, a bunch of friends sitting around a campfire, telling what happened to them, versus a video game, [which is] like playing a sport. You’re participating and have an end goal.”

Season 1 of Castlevania will release on Netflix on July 7.