Why is Casino Streaming on the Rise? 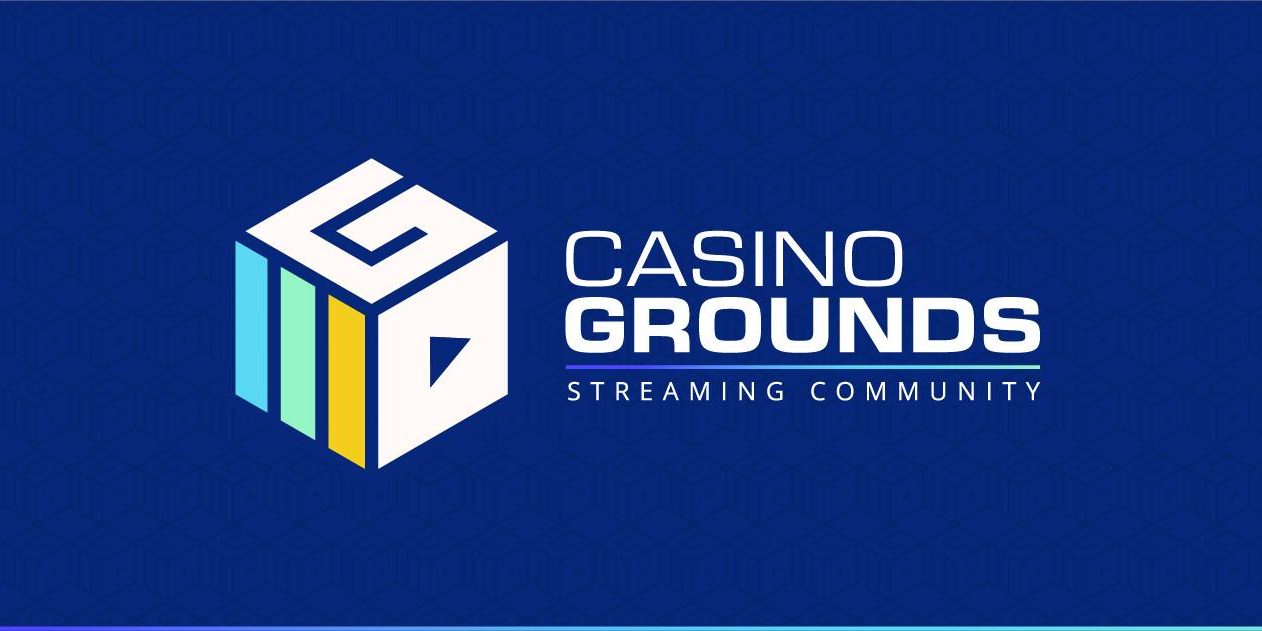 Ever since Twitch hit the web in 2011, it has grown enormously each year. The Amazon subsidiary has over 15 million daily active users who play every type of game imaginable. The rise of eSports has shown that there is a huge audience for competitive gaming, and spectators like to see players who are successful at games. Despite essentially being games of chance, casino games are beginning to be played more frequently by streamers. So why is this form of games broadcasting on the rise?

Casino Streaming Communities are on the Rise


Casino streaming communities have come to the fore as a way to promote awareness of games and offers, and also show the best methods for taking advantage of all these promotions. CasinoGrounds is one of the biggest casino streaming communities around at the moment, and delving into their figures suggests that this genre of game broadcasting is on the rise. In January 2019, there were one million views on a single video. The streaming site had 28,000 followers at that point, but is growing exponentially as more people become aware of this type of streaming. In addition to these impressive figures, there are over one million unique views on the channel’s video content each month.

Platforms like this give players a chance to have detailed discussions about the online casino industry and help each other out. Because the industry is growing so rapidly, it can be hard to navigate all the different sites, offers, and games. There is also input from slot developers and operators to give the inside scoop on the industry.

The online casino sector is one of the largest contributors to the overall gaming industry, with a net worth of close to $500 billion. It is growing at a rapid rate because the games are becoming more immersive and exciting, and have undergone major upgrades in the internet era. Slots, for instance, have various themes related to pop culture and side games which make the games more enjoyable. Even so, when compared to games like Fortnite, Call of Duty, and Overwatch, it’s hard to believe that there is a market for people watching videos of the games.

It turns out, though, that there is a vast amount of people who want to watch slot games and other casino classics being played. There are various reasons for this. By watching videos, players can learn how to play a particular game, they can see offers being used, and they can see real wins take place so they know that it is possible to succeed. And as noted above, specialist casino communities have helped with this.

With Twitch and the online casino industry both still on the rise, there will be a big increase in the amount of iGaming streamers in the years ahead. Bustling communities will attract more players to the games, and also provide useful tips and knowledge about how to play them.