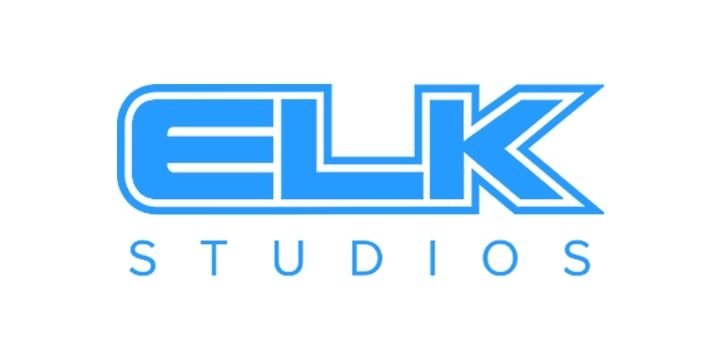 For most iGaming enthusiasts, it is the core gameplay which is the crux of enjoyment. Games like poker have existed with simple depictions for years, with success never wavering. So why is this so different for slot games? Why do the major developers of slots put so many thousands of hours and millions of dollars into better-looking games, when the basic systems should do?

Take a random group of poker tables from any developer or service, for example. These might cover a few different forms of poker, but overall the games will largely operate the same. On the other hand, consider any of the best ELK Studios casinos listed on www.online-casinos.com. Aside from the varied signup bonus cash and free spins, the games available on these casinos themselves will cover hundreds of variants.

Key Differences
A big part of this comes down to the flexibility which is possible with online slot games. Traditional physical slots are bulky and require non-insignificant amounts of space to both be developed and installed. Changing the looks and style of physical slot machines does happen, but it also expensive, slow, and unwieldy to implement.

Online slots, in comparison, are driven entirely by software. This software requires no less expertise to get right, but it also requires far less hard physical labor and space. These aspects together create an environment where the rapid development of new ideas is far more easily possible. From concept to testing and completion, all forms of this development are aided by a software-driven cycle.

The other side of this equation comes from how slot games intrinsically operate. While there are certain hard rules for most slot games, as with poker, they also offer far more potential diversity. This is because the bonus structure in slot games lets developers do almost whatever they want, which creates a world of enormous variety and competition.

Playing the Part of Appearance
Creating a unique bonus and play system is one thing, but to draw players towards the game in the first place, you need to have the right look. Combined, these aspects are what leads so many casino software developers to create such graphically impressive products.

Exactly what path is taken by these games depends on the theme of the slot, and the strength of the artists and programmers. Sometimes, these cover licensed properties from film, music or television, in which case adherence to existing media is key. As we cover in our review of Stranger Things, this is a cornerstone of building consistent engagement.

Other times, slot developers could push into 3D territory, requiring the use of expert modelers and texture artists. Stylized 2D is also a popular choice, requiring artists who can effectively mimic certain styles while incorporating original concepts and ideas.

The Draw of Mobile
In terms of modern spread, perhaps the most influential aspect on the hardware side of things comes from the ubiquity of mobile devices. Formerly, online casino developers had to limit their graphical development based on the limitations of mobiles. Problems such hardware issues are firmly a thing of the past.

Taking everything into account, the ultimate answer to the question of why graphics are so important when it comes to online slots today comes down to competition, possibilities, availability, and appeal. If anything, it illustrates that this arm of this industry is far from the stagnation which infects many digital developers, and for slot players, that is always a good thing.