‘A Case of Distrust’: Watch the Launch Trailer for this Historical Adventure Set in San Francisco 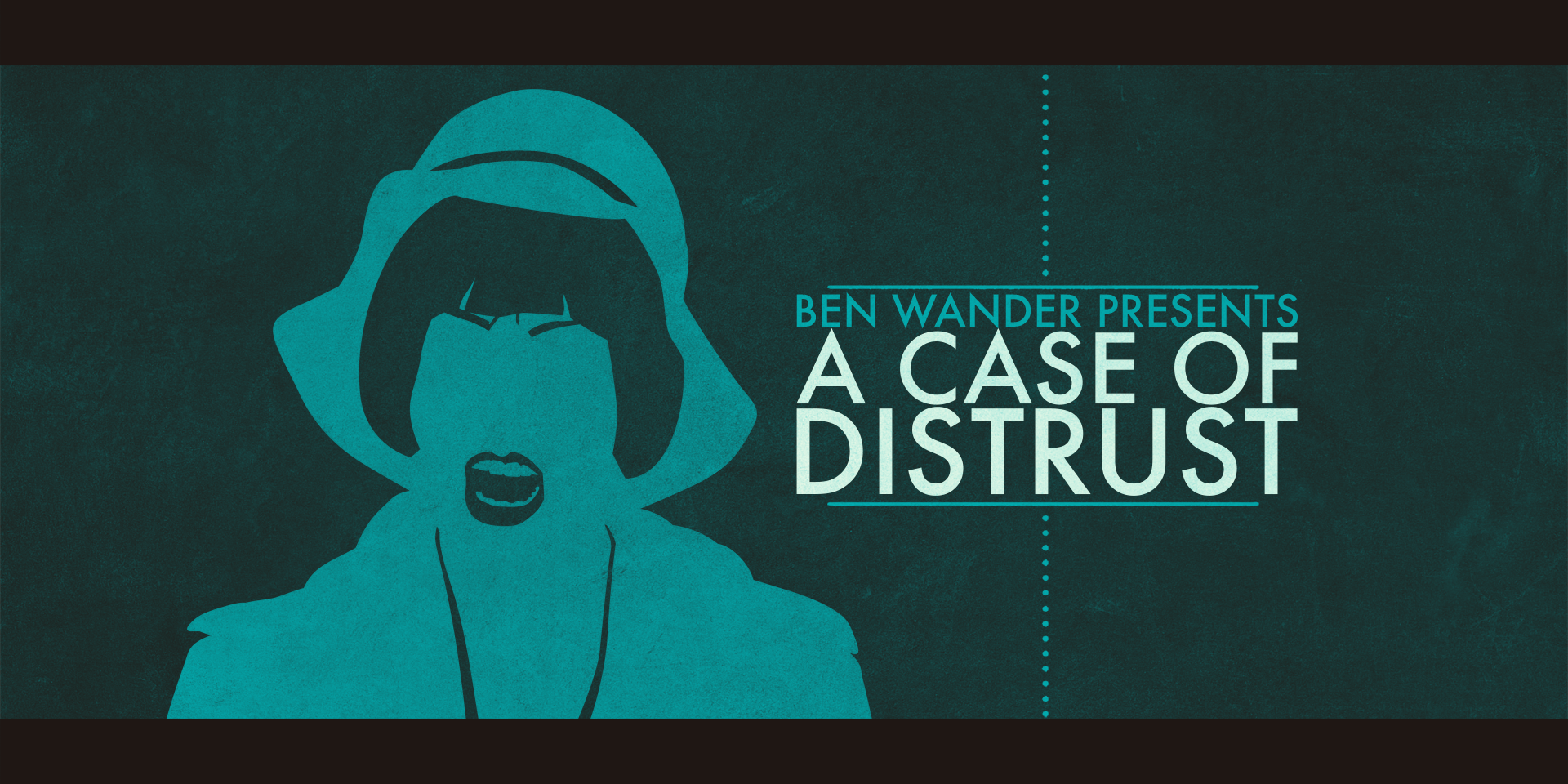 After years of being told that adventure games are “dying,” it’s great to see that new ones are not only still being made — they’re making the genre seem fresh and new again. Indie developer/publisher Serenity Forge just released the launch trailer for A Case of Distrust, a narrative mystery — as Serenity Forge describes it — set in 1924 San Francisco that’s told via 2D silhouettes. It launches on PC/Mac via Steam on February 8.

In A Case of Distrust, you play as private investigator Phyllis Cadence Malone as you explore underground speakeasies, smoke-filled billiard halls, classic barber shops, and more. The developers describe the click-and-point adventure as being a “blend of the board game Sherlock Holmes: Consulting Detective, the adventure games 80 Days and Phoenix Wright, the poster design of Saul Bass, and the hard-boiled novels of Dashiell Hammett and Raymond Chandler.”

As you progress through cases, you collect evidence, interrogate suspects, and use your wits and what you’ve found to catch suspects in lies. Being that it’s 1924, your female heroine also has to deal with overt sexual discrimination and a pushback on women’s suffrage.

Check out the trailer here. A Case of Distrust will launch February 8 on PC and Mac, however a mobile version is in the works and the developer hopes to release it on consoles as well.