How Card Games Have Popped Up in Unlikely Places 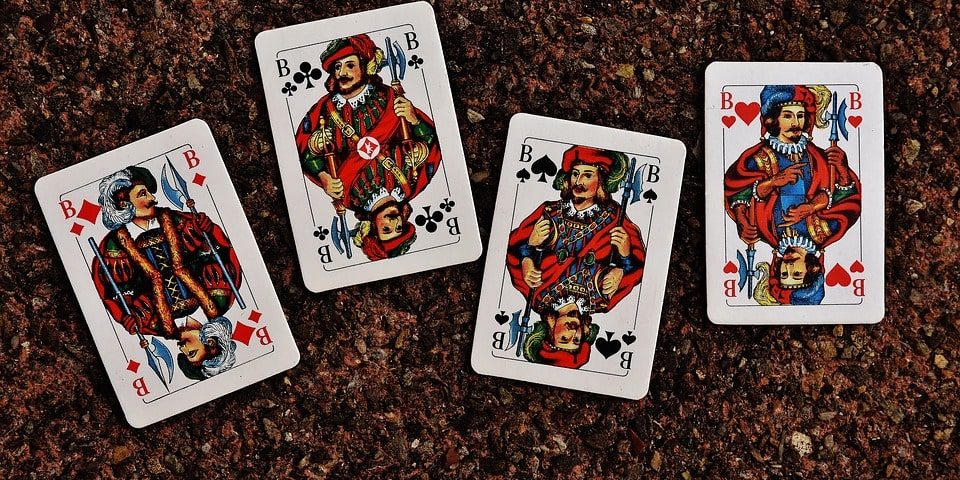 There is a charming simplicity to classic card games, mostly requiring just a deck of cards and a keen mind. The straightforward addition of chips is required when taking on a popular social game like poker, but even then it is hardly a logistical nightmare to set up. Opponents aren’t even essential when it comes to card games, with variations of solitaire removing the need for another player.

The mix of simplicity with strategy has given the genre of card games significant crossover appeal, hence the existence of many examples of the likes of blackjack and poker being integrated into otherwise unrelated games. The development of technology has similarly contributed to taking classic card games to unlikely places.

There’s no better place to start than with the game that ranked as many people’s finest of 2018. Red Dead Redemption 2 delivers a vast and wonderfully realized universe, full of distinctive locales and characters. While many of the challenges require daring physical feats, RDR2 also offers a Gambler Challenge series.

Players must complete ten card-related tasks in order to finish the entire game, including completing five successful blackjack wins after doubling down. The emphasis on card game technique surprised many, but the side games are renowned for being as richly detailed as the main quest.

The first computer-based card games were largely single-player affairs; Microsoft Windows came with classics like Spider Solitaire and Free Cell pre-installed (more on those later on), while Hearts pitted individuals against three generic CPU opponents. With the rise of online casinos, so came the rise of online poker and blackjack in which players could competitively use their skills rather than casually play against the computer.

The development of live casino games has taken online cards to the next level in an unlikely fashion, giving players the convenience of home-based card games with the atmosphere of a physical casino. Players can access Live Blackjack or Live Three Card Poker from the comfort of their home, in which professionally-trained dealers run live card game sessions through high-definition streams.

Similar to RDR2, Far Cry 3 is an open-world game that fleshes out its universe by including the chance to play some poker. The first-person shooter normally offers more dramatic action fare, but the poker games deliver a quieter intensity that is equally gripping.

Players can stumble across eight poker games in the map, with the game usually hosted in secretive locations. The poker activity is based on No-Limit Hold ‘Em, with opponents’ strategies becoming more complex as you increase the level of the game.

This kind of virtual card game is a far cry from those Microsoft Spider Solitaire and Free Cell versions that entertained thousands of office workers. This is demonstrated best in the American version of The Office, with many of the sitcom characters seen to be playing card games on their computer rather than working diligently.

Creed would often have spider solitaire on the go in the background of shots of the office, while Pam and Jim once engaged in a tactical discussion about Free Cell. This reflects the status of card games as one of the classic genres, so perhaps it is not surprising to see these classic games making appearances in unusual places.