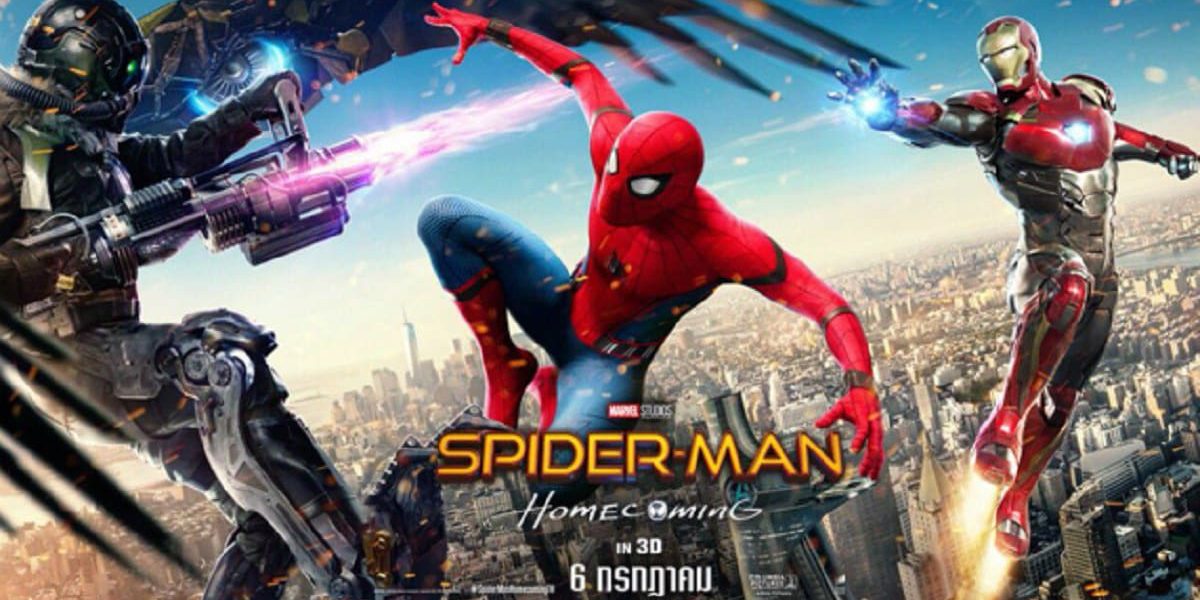 Given that Spider-Man: Homecoming is launching the third iteration of Spider-Man in less than 20 years, you could be forgiven for not being able to get super enthusiastic about this movie, which comes out July 7. Sure, this one has Iron Man, and Michael Keaton as the villain, but will that be enough? Well, Spider-Man: Homecoming isn’t resting on its laurels in terms of promoting the movie, as Sony has announced a virtual reality Spider-Man experience to be released in the lead up to the movie.

The simply titled Spider-Man: Homecoming VR puts you in the shoes, and suit, of Spider-Man. As Spidey, you can try out the web shooters from the new movie, and also use your webs to swing through the air to try and take down The Vulture, the aforementioned villain played by Keaton. You can check out the trailer below to get a sense of what it’s going to look like.

The VR experience will be available for free on all major virtual reality platforms — including PlayStation VR, Oculus Rift, and HTC Vive — on June 30. Sony will also bring the experience to select movie theaters across the world, in case you don’t happen to have a VR headset of your own. Being Spider-Man seems like a pretty good use of virtual reality technology, and maybe it will actually help get people excited for Spider-Man: Homecoming if they aren’t already.