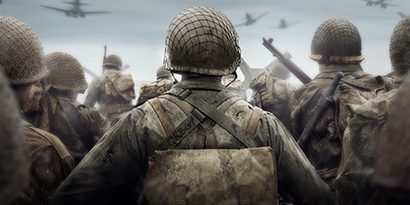 The Call of Duty: WWII private beta is now live.

Players will experience the new War Mode where you work as a team to defeat the enemy. Beta participants will be immersed in epic World War II battles. Check out the trailer for War Mode below:

Sledgehammer wrote a blog post on what to expect in the Call of Duty: WWII Private Multiplayer Beta: Players can expect three muiltplayer maps, an all-new War Mode, and players can rank to unlock weapons, equipment, and traning skills.

And here’s what you should not expect in the Private Multiplayer Beta:

Share your feedback of the Call of Duty: WWII private beta below in the comments section.