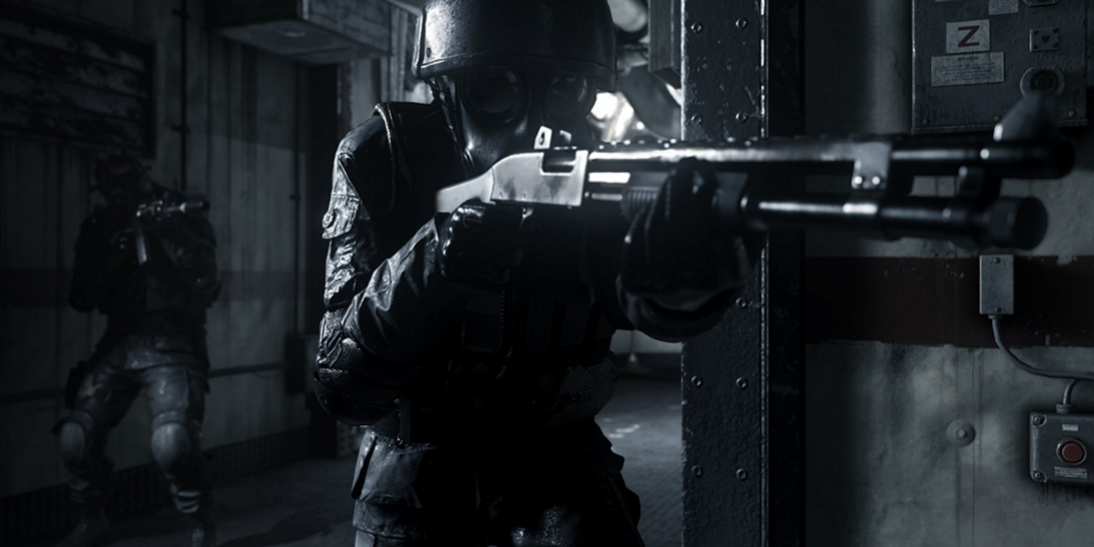 One of the biggest features of Activision’s latest Call of Duty game, Infinite Warfare, was the inclusion of a remastered version of Call of Duty: Modern Warfare. But unfortunately for fans of the first-person shooter classic, if you wanted to have it, you had to purchase a special edition of Infinite Warfare.

But now, Activision has announced that a standalone version of the Modern Warfare remaster will be out on June 27 for the PlayStation 4. As part of Activision’s exclusivity deals with Sony, the standalone game will be available on the PS4 first with other platforms to follow.

“It’s been an honor to bring this great title, which holds such a special place in our hearts, to a new generation of players,” said Brian Raffel, studio head of Raven Software. “With Modern Warfare Remastered, we’re able to relive our favorite campaign levels and multiplayer moments in full HD visuals and remastered audio. No detail was too small, as the team pored over every aspect of development.”

In celebration of the launch, players will be able to participate in a Call of Duty event called “Days of Summer.” The five-week event will begin on June 27 and feature in-game giveaways, XP events and new playlists, including a summer-themed map for Modern Warfare Remastered.

“Call of Duty: Modern Warfare Remastered features fully improved texture resolution and detail, revamped animation, remastered audio, and much more. Fans will relive the full, iconic story campaign as they’re transported around the globe with Capt. Price, Gaz and Soap across all the missions from the original game, including ‘All Ghillied Up,’ ‘Charlie Don’t Surf,’ and ‘Crew Expendable,’” read a press release.

It’s also indicated that the game’s DLC map pack will be made available for a separate purchase. Call of Duty: Modern Warfare Remastered launches on the PS4 on June 27 and will cost $39.99.