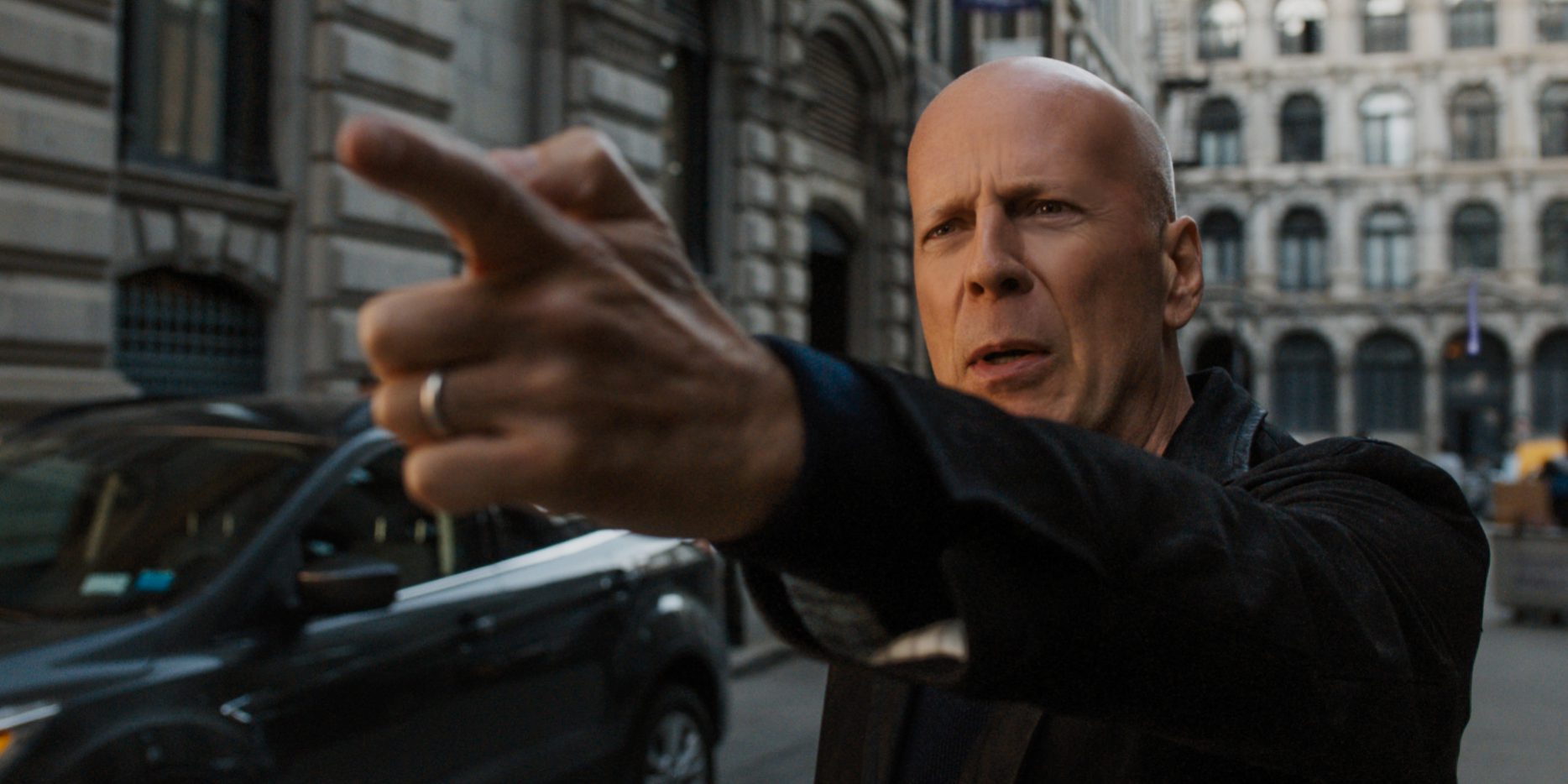 Death Wish is one of the stranger film series out there. The series starred Charles Bronson as a street vigilante who kills a bunch of people over five films. They are brutal, and arguably problematic, movies. You know, just a bunch of ugly violence and weird versions of the inner city, not to mention the championing of vigilantism. Though Bronson is a good actor, and a viable action hero, the Death Wish movies haven’t aged well. Now, though, Death Wish is getting remade, and Bruce Willis is stepping into Bronson’s shoes.

Willis plays Dr. Paul Kersey, who takes to the streets and starts killing people after his family is attacked. It’s classic revenge film stuff, and revenge films tend to be pretty brutal and emotionally hollow. This Death Wish remake does have an interesting cast. In addition to Willis, Vincent D’Onofrio and Dean Norris are along for the ride.

Based on the original Death Wish series, there is reason for concern that this isn’t going to be a good movie. However, maybe a modern take on this concept will smooth out some of the rough edges and queasy issues of the Bronson films? Well, there’s some bad news on that front. This remake is directed by Eli Roth, one of the most loathsome filmmakers working today. It wouldn’t be surprising if this is an even more unpleasant movie than the original. You can feel free to check out the Death Wish trailer for yourself and form your own opinion. Just don’t be surprised if this Death Wish is another sordid, miserable affair.