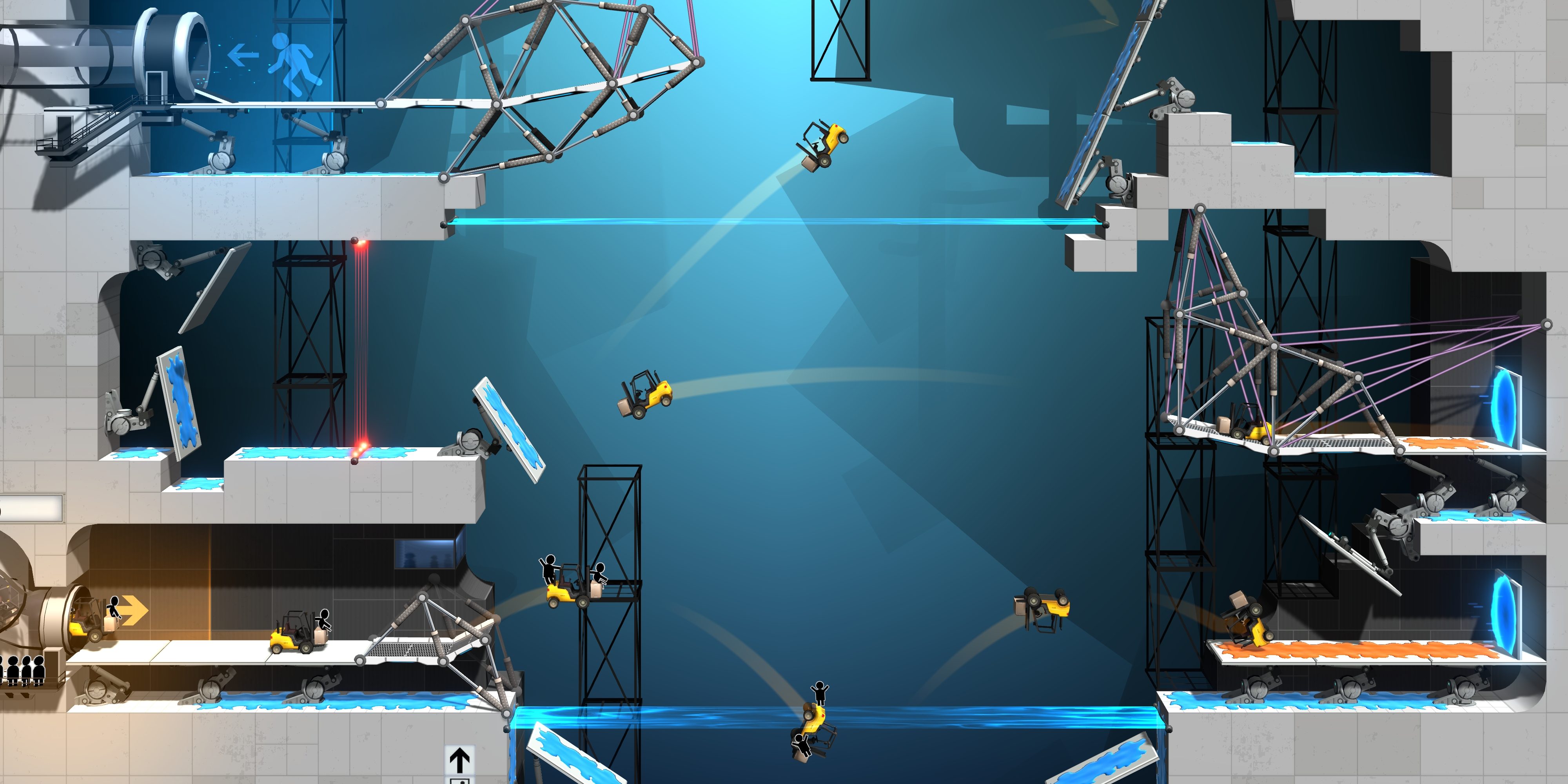 “For the last year we’ve been secretly working in our underground labs on the next iteration of the million-selling Bridge Constructor series. This new stand-alone title will release on PC, MacOS, Linux, mobile devices, and console, and fully embraces the Portal license, one of the most beloved video game franchises of the last decade. Bridge Constructor Portal will blend the laws of structural engineering and technology straight from Aperture Laboratories into an exciting new game experience, all under the demanding gaze of GLaDOS,” the studio said.

Be sure to check out the trailer for Bridge Constructor Portal below:

Bridge Constructor Portal is coming to PC, iOS, and Android on December 20th, with console versions coming out early next year.