Brendan Schaub is a podcaster, comedian and former MMA fighter with a net worth of $3 million. Also, known “Big Brown”, some career paths are stranger than others. That’s definitely been the case for Brendan Schaub, who started his journey as an athlete, winding his way through the NFL and an MMA career before becoming a comic.

His path started in Aurora Colorado in 1983, when he was born to parents of German, Italian and English descent.

The athletic aspect of Schaub’s career got off to an unlikely start, to say the least. He received no scholarship offers, so he ended up playing lacrosse and football at Whittier College, which definitely isn’t a powerhouse in either sport.

But the Buffalo Bills saw some potential, so they signed Schaub to their practice squad. Schaub’s NFL career may have been brief and lackluster, but his MMA career was more illustrious.

He won his first UFC fight with Demico Rogers, then made it all the way to the title fight, which he ended up losing. His MMA career lasted until 2015, when he announced his retirement on the Joe Rogan Experience after admitting he had likely suffered some serious head trauma after taking blows on the field and in the octagon. Supposedly, it was Rogan himself who convinced Schaub to retire.

From there Schaub shifted over to comedy, where he showed the same kind of flamboyance and flair that stood out during his MMA days. He started out with a successful podcast, hosting “The Fighter and the Kid” with Bryan Callen starting 2014, and he also has a solo podcast gig entitled “Below the Belt.”

Schaub used his podcast gigs as a foundation for climbing the comedy ladder, and he’s also gotten involved in acting as well.

He made his film debut in 2016 in the film “Range 15,” and Showtime brought him in to do fight commentary during the memorable Mayweather vs McGregor boxing showdown.

In addition, he’s worked for E! Entertainment hosting a variety of after shows, indulging the Academy Awards, the Golden Globes, the Emmys and the Grammy Awards. His second film appearance came in 2020 when he appeared in “The Tax Collector.”

He’s been more than a little successful in the world of dating and marriage as well. He had a brief romance with former MMA star Ronda Rousey, after which Schaub claimed he was “too much for her” because Rousey preferred “yes men.”

Schaub does seem to have settled down, though, and that part of his life looks to be falling into place quite nicely. He’s currently engaged to Joanna Zanella, his long-time girlfriend, and they have a son who was born in 2016. 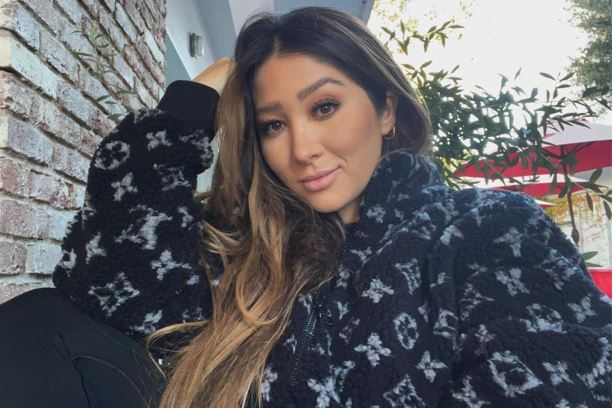 Zanella has an acting career of sorts on her own, having starred in TV series like “Sleeping Dogs Lie,” “Reality Terror Night” and “Sin Verguenza.”

They’ve become something of a power couple, which is understandable given that Schaub’s net worth is $3 million, and Zanella doubtless has a healthy income stream of her own. The sky seems to be the limit for Brendan Schaub, provided all that head trauma doesn’t catch up to him any time soon.