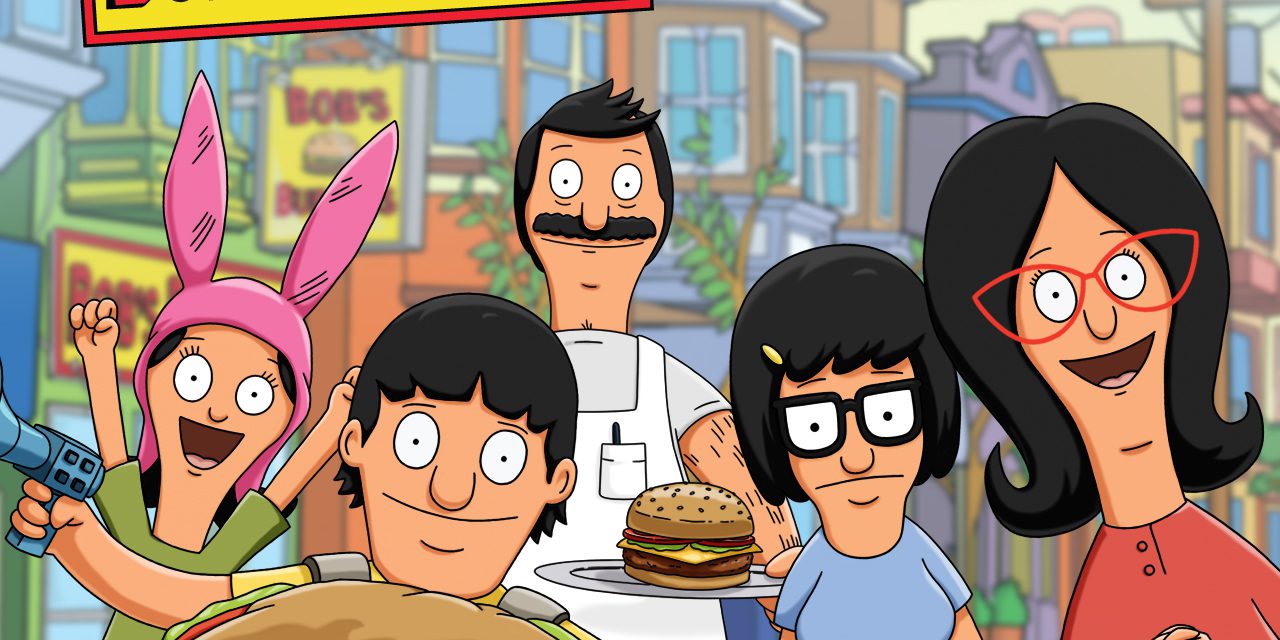 In the “well, that was unexpected” category, 20th Century Fox will be bringing its hit animated TV show Bob’s Burgers to the big screen on July 17, 2020, according to Deadline.

The series, which started on Fox midseason in 2011, is about Bob Belcher (voiced by H. Jon Benjamin), who operates a hamburger restaurant in a seaside town with his wife Linda (John Roberts) and their trio of surreal children, Tina (Dan Mintz), Gene (Eugene Mirman),and Louise (Kristen Schaal). It recently won this year’s Emmy for Outstanding Animated Series, an honor it previously won in 2014.

“We’re thrilled to be invited to bring Bob’s Burgers to the big screen,” show creator Loren Bouchard said. “We know the movie has to scratch every itch the fans of the show have ever had, but it also has to work for all the good people who’ve never seen the show. We also know it has to fill every inch of the screen with the colors and the sounds and the ever so slightly greasy texture of the world of Bob’s – but most of all it has to take our characters on an epic adventure. In other words, it has to be the best movie ever made. But no pressure, right?!”

It’s not unusual for an animated TV series to be made into a movie; South Park and The Simpsons are two of the most recent examples. Both of those shows are cultural smash hits that had launched catch phrases, toy lines, and video games before their respective movies were released. In comparison, Bob’s Burgers is a more modest hit, though one with a fervent cult following.

Personally, I’m hoping the Bob’s Burgers movie will be a musical similar to South Park: Bigger, Longer, and Uncut — or contain at least one musical number featuring the perpetually lovelorn Tina. But, c’mon, we all know Tina deserves her own movie.