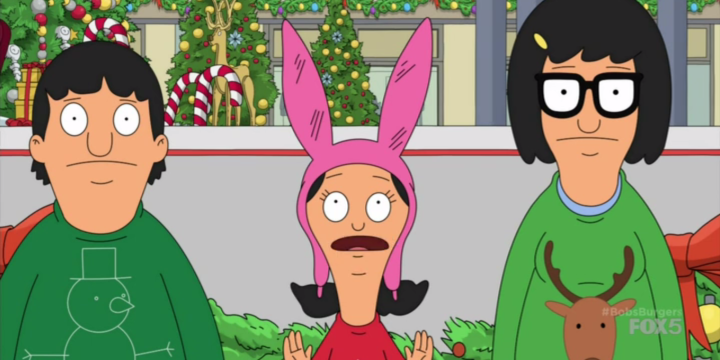 FOX’s Sunday night animated shows are going quite strong. The Simpsons has been around for decades, and Family Guy has been around for a while, too. However, don’t forget about Bob’s Burgers. The adventures of the Belcher family are about to head into their eighth season, and they have some big stuff planned for the occasion. This includes an hour-long Christmas special to ring in the holidays.

Christmas episodes are a staple of television, and they often tend to be more epic in scale. Clearly, Bob’s Burgers is steering into that, what with also making this an hour-long affair. “It should feel almost like a little Christmas movie. It’s kind of epic. It’s got an hourlong feel to it,” said show creator Loren Bouchard. Adam Driver will also guest star, popping up alongside the likes of show regulars H. Jon Benjamin, Kristen Schaal, and Eugene Mirman.

A big Christmas special will surely make Bob’s Burgers fans happy, but there’s even more in store for everybody. There is going to be a fan-drawn episode, which was made by sourcing animation from fans, and will feature a new style in every scene. It sounds completely insane, but also really interesting. Even The Simpsons has never done something like that, and they had a whole episode where everybody was made of LEGO. The new season of Bob’s Burgers debuts October 1.