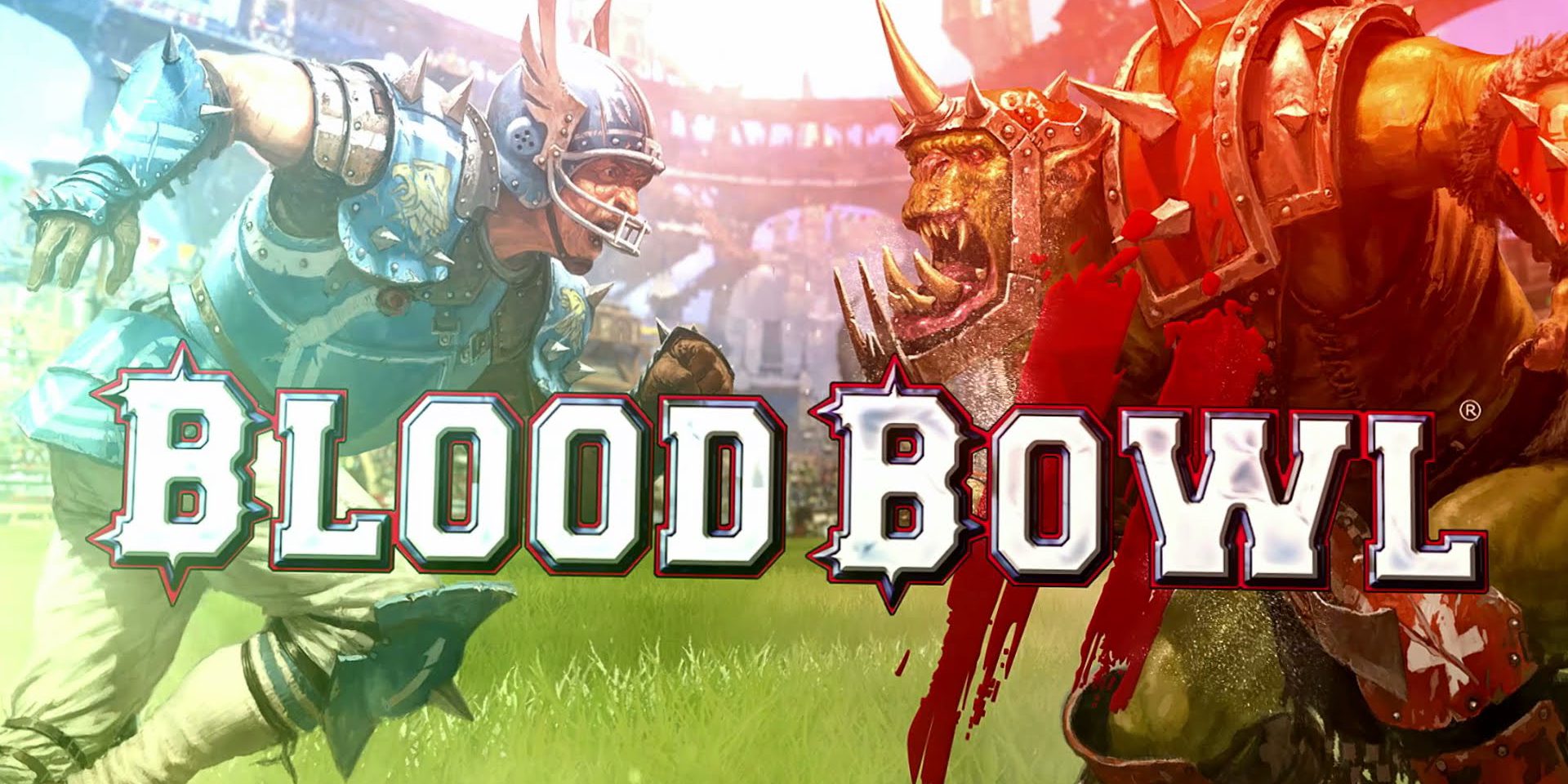 The release of Blood Bowl 2’s Legendary Edition is almost upon us. But while September is still about a month away, developer Cyanide has released a new trailer to tease us with some of the new features coming out with the edition’s release.

The original Blood Bowl and its sequel made waves as the video game adaptation of the tabletop game of the same name by Games Workshop. It combines a Warhammer fantasy world with American football, and its sequel has already brought in half a million players since its original release nearly two years ago.  The Legendary Edition of Blood Bowl 2 will be available as both a standalone title for newcomers, or as a cheaper expansion for seasoned players. It will contain all of the official races from the board games as well introducing new races like the Ogres, Amazons, Goblins, Halflings, Vampires, the Elf Union, Underworld Denizens, and the Kislev Circus and their dancing Tame Bears, to try out in the new Khemri stadium. Players will also be able to create mixed teams of any races they choose, with new Star Players and Cheerleaders to round out the experience, and polish the teams up with new customization options and tools.

Meanwhile, the Legendary Edition also brings in two new modes. The first new single-player mode, Eternal League, lets you coach any of your available teams and compete in multiple-season matches and tournaments in an unending career mode, to evolve and improve your team to your heart’s content. The second mode, Challenge, puts the player in unpredictable match situations that have to be solved within a single turn with a set of pre-rolled die. The matches are wildly unpredictable and could contain any scenario and solution.

Cyanide also promises that the Legendary Edition will bring in new tools, functions, and upgrades to the multiplayer system, to enhance the game’s multiplayer experience. Pre-purchase the game on Steam to receive %10 off, instant access to the Blood Bowl 2 base game and the first 8 DLC races and access to the upcoming Beta phase. Blood Bowl 2: Legendary Edition will be released on September 5th.