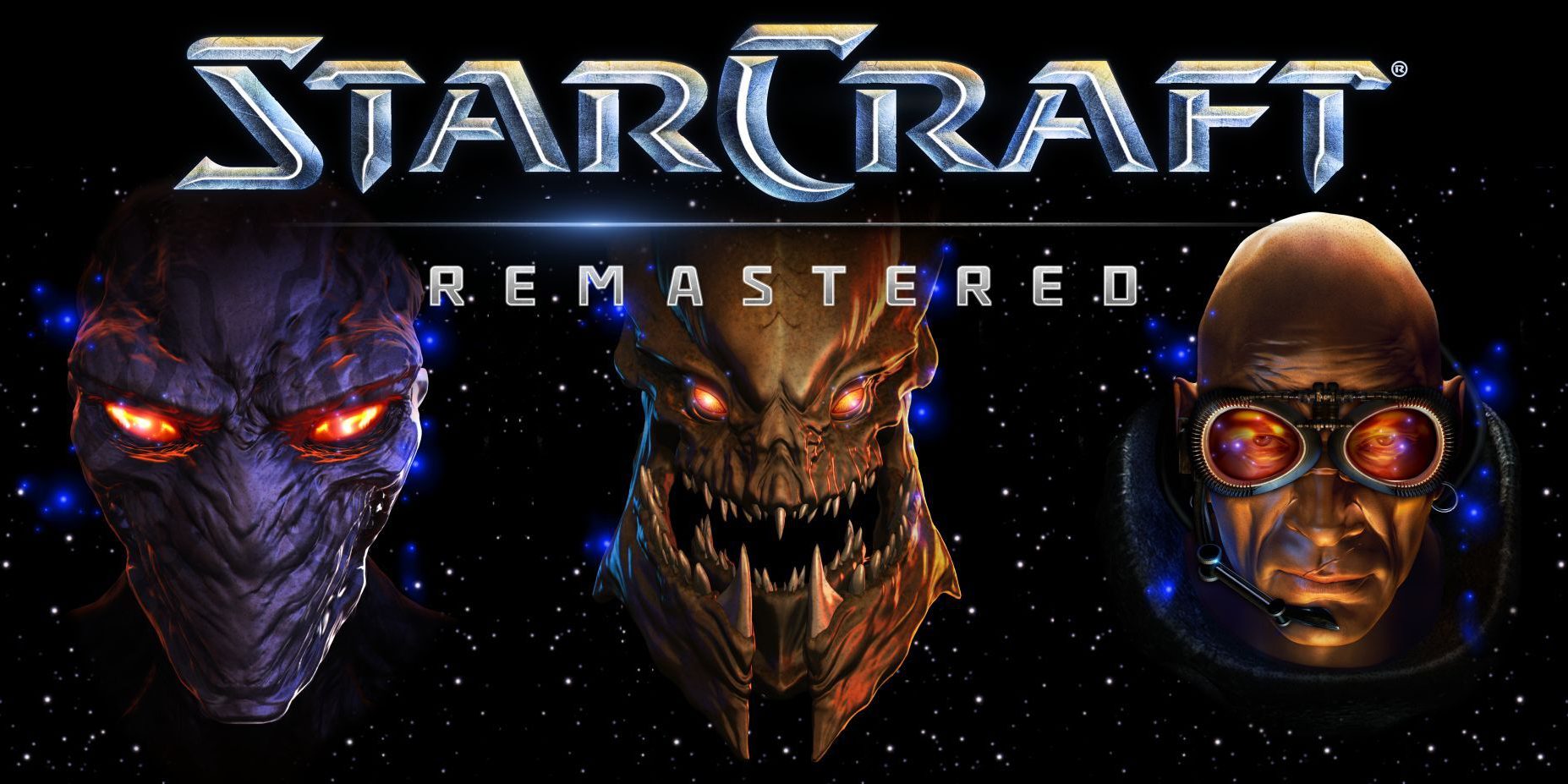 Blizzard’s upcoming StarCraft remaster finally has a release date. Set to release on Aug. 14, fans of the Blizzard classic will be able to relive the clash between the terrans, protoss and zerg with updated graphics. The game can currently be pre-purchased through the online Blizzard Shop and comes with exclusive in-game rewards.

“Nearly 20 years ago, StarCraft welcomed millions of gamers to an epic sci-fi universe—and also helped form the foundation for esports as we know it today,” said Mike Morhaime, CEO and cofounder of Blizzard Entertainment. “Passionate gamers around the world are still playing Brood War, both with friends and competitively, so we’re modernizing the technology behind StarCraft so that they can continue to enjoy the game for many years to come.”

As for the upgrades you can expect to see in the remaster, the upcoming game will feature widescreen UHD support for up to 4K resolution, cloud saving for campaign progress, hotkeys and replays and higher fidelity music and sound. Check out the full list of upgrades below.

Full graphical upgrade of the original StarCraft and the StarCraft: Brood War expansion
Widescreen UHD support for up to 4K resolution
New matchmaking and leaderboards
Player profiles that track individual statistics
Cloud saving for campaign progress, hotkeys, and replays
Higher fidelity music and sound
Switch between Remastered and the original StarCraft with the click of a button!