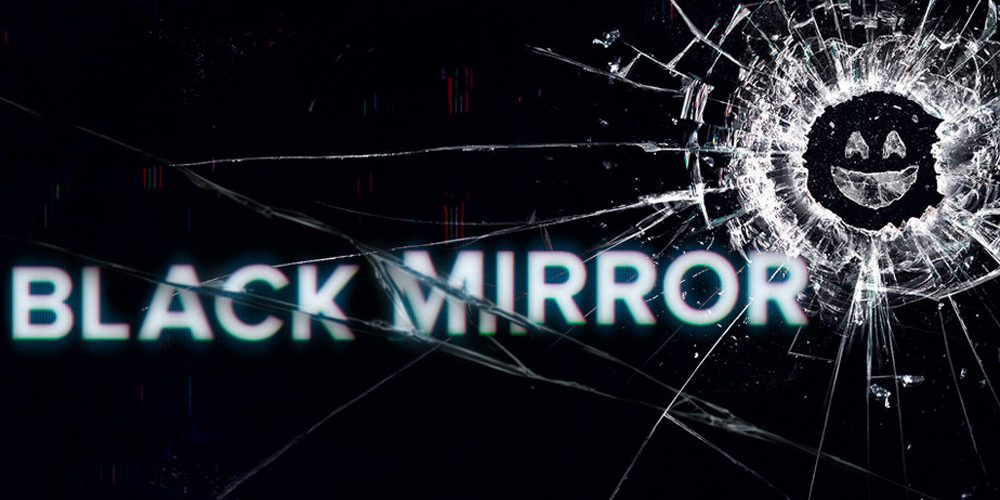 Black Mirror Season 4 is right around the corner, so get ready to be a nervous wreck.

Black Mirror, the British sci-fi anthology series that explores humanity and high tech, comes to Netflix later this year. While Netflix hasn’t announced the premiere date for Black Mirror Season 4, the streaming giant has started to release trailers for each standalone episode. So far, we’ve seen trailers for the following episodes: Arkangel, Black Museum, Crocodile, and Hang the DJ.

Like Season 3, Season 4 will feature six episodes, all written by Charlie Brooker. Here are the titles, stars and directors of each episode of Black Mirror Season 4.

Watch the teaser for Black Mirror Season four below: