Why Black Mirror is so Popular on Netflix! 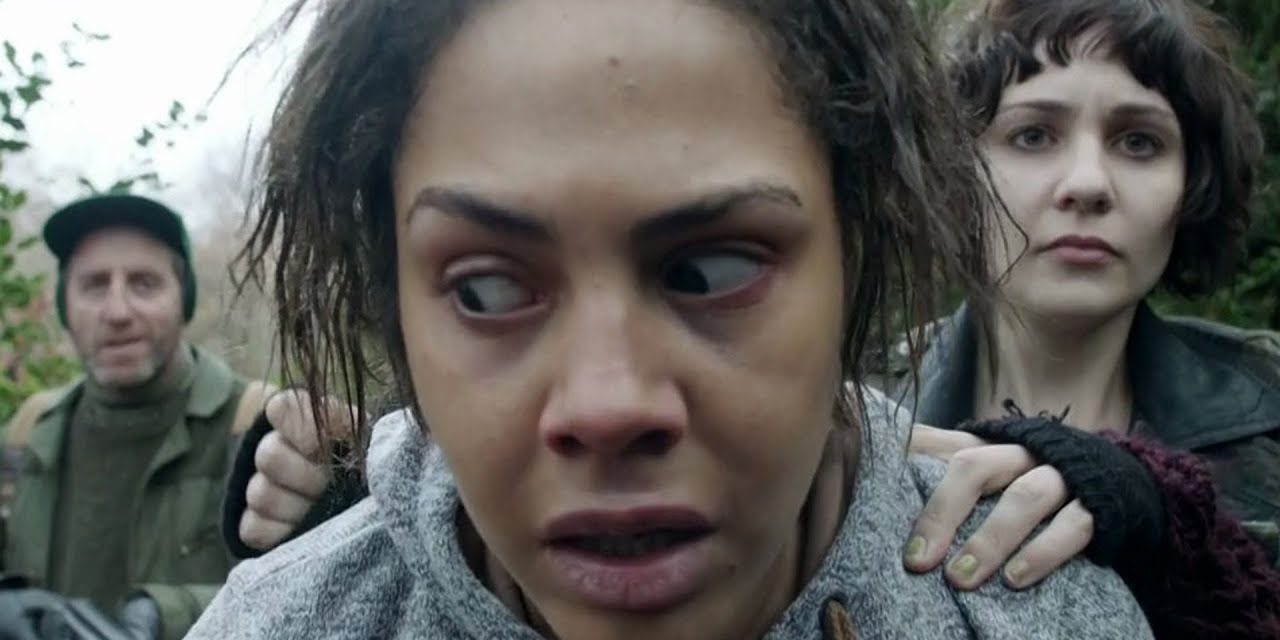 Black Mirror is a TV show that’s completely terrifying and also impossible to stop binge watching but it’s difficult to describe why it’s so good. Each episode is independent, there aren’t many common characteristics. Except one, Many people see the show as a critique of technology and if that’s the case, it might be fun to watch, but isn’t all that profound or new.

“Black Mirror’s messages are usually pretty simple. Cell phones? Bad. Reality shows? Bad. Social media? Really bad. Oh, sure, the setup and the execution of those ideas is impressive, but the show’s primary crutch is too often that it uses thought-provoking and fascinating foundations in order to reach the simplest, most alarmist possible conclusion about a variety of technological innovations.”

I’ve also heard people describe the writing as far too unrealistic. It’s hard to imagine some of these worlds ever coming true. But both of these complaints miss the point. Black Mirror isn’t actually about technology or the future. But it’s not just that I enjoy the show, I also think it’s more meaningful than many give it credit for.

So what makes it so good, and what is it really about?

The enemy is always technology because it’s present for all of those signature jaw-dropping Black Mirror moments, but its only purpose is emphasize the characters and their actions. In White Christmas, Joe discovers Beth is pregnant, the two get in a fight, and Beth uses her digital eyepiece to permanently block him in real life. After years of desperation, Joe catches the first glance of his daughter and it all becomes clear: Beth used this feature to hide her infidelity: it isn’t his child.

Horrifying as this technology is, it’s only a vehicle for the thoughts and desires of the characters themselves. It isn’t responsible for her infidelity or willingness to hide it for all those years. This is a theme throughout the series, the people in White Bear want revenge, technology is just along for the ride and Nosedive and Fifteen Million Merits have technology that ruins lives, but it only works because of people’s willingness to comply.

Black Mirror uses technology as a writing device, a tool to expose who we are in a way that seems new but isn’t really the focus. Each story is really about problems we already have, in a world without the episode’s technology. If you have any doubt about this, here’s the creator of the show himself: “It’s a show about people, and how the traits we all have can go very wrong, especially
when we’re enabled by the world around us”.

Which I think explains why some episodes are much better than others. Here’s a poll of twenty thousand people’s favorite episodes. The higher rated episodes have well developed, relatable characters, but less focus on sophisticated technology. And the futuristic worlds with more bland characters rank lower. I agree most episodes aren’t realistic – but I consider it a feature not a bug. A good dystopia is a warning, not a prediction. 1984 and Brave New World are overstated, and that’s what makes them interesting.

The point isn’t to be accurate but to take very real and important ideas and make them entertaining enough that we’ll actually pay attention. And to test all of this, we can compare two episodes: structurally, White Bear and Shut Up And Dance are very similar: We’re put in the shoes of a character who we can relate to – they, like us, are confused and worried. And as they’re put in increasingly crazy situations, we realize who our characters really are.

We’re horrified, but we’re supposed to be even more horrified by everyone else. The excessive retribution and the off-putting joy it gives them. They end by showing the scale of the injustice – how Victoria must endure her torture every day, and how many people are being played like Kenny. So the stories are similar, but Shut Up and Dance is ranked considerably higher – why is that? I think it supports the theory – Shut Up and Dance has better characters, and that’s what the show is really about.

Because the intended message is only communicated if we feel bad for our character, which makes us hate their antagonist. We empathize with Victoria in White Bear because we’re just as confused as she is. But Shut Up and Dance has a longer exposition, we really get to know Kenny before the adventure begins – we learn who he is and how he lives.

So we’re more empathetic when he’s in trouble, and more distressed when he’s exposed. But none of this wastes any time – those early scenes eventually come back to haunt us with new meaning. It also has more big reveals, it just keeps hitting us on the head.
When they open the cake and we realize the seriousness of the situation, Then when we meet the real Kenny, And after all that, when their secrets are still released in one final, devastating, “screw you”. Which some people dislike – the troll face can come across as a bit absurd.

I actually think it’s important for developing that character. It’s silly and childish but it gives us a sense of the person behind it. Some young, reckless person who does this for the thrill. Completely unrestrained by the law or any sense of human empathy. Black Mirror is good because it’s incredibly entertaining to watch a character be built up and then come crashing down in an instant. Behind every disaster is a perfectly familiar human characteristic that you have too, just
waiting for the wrong situation to become your downfall.